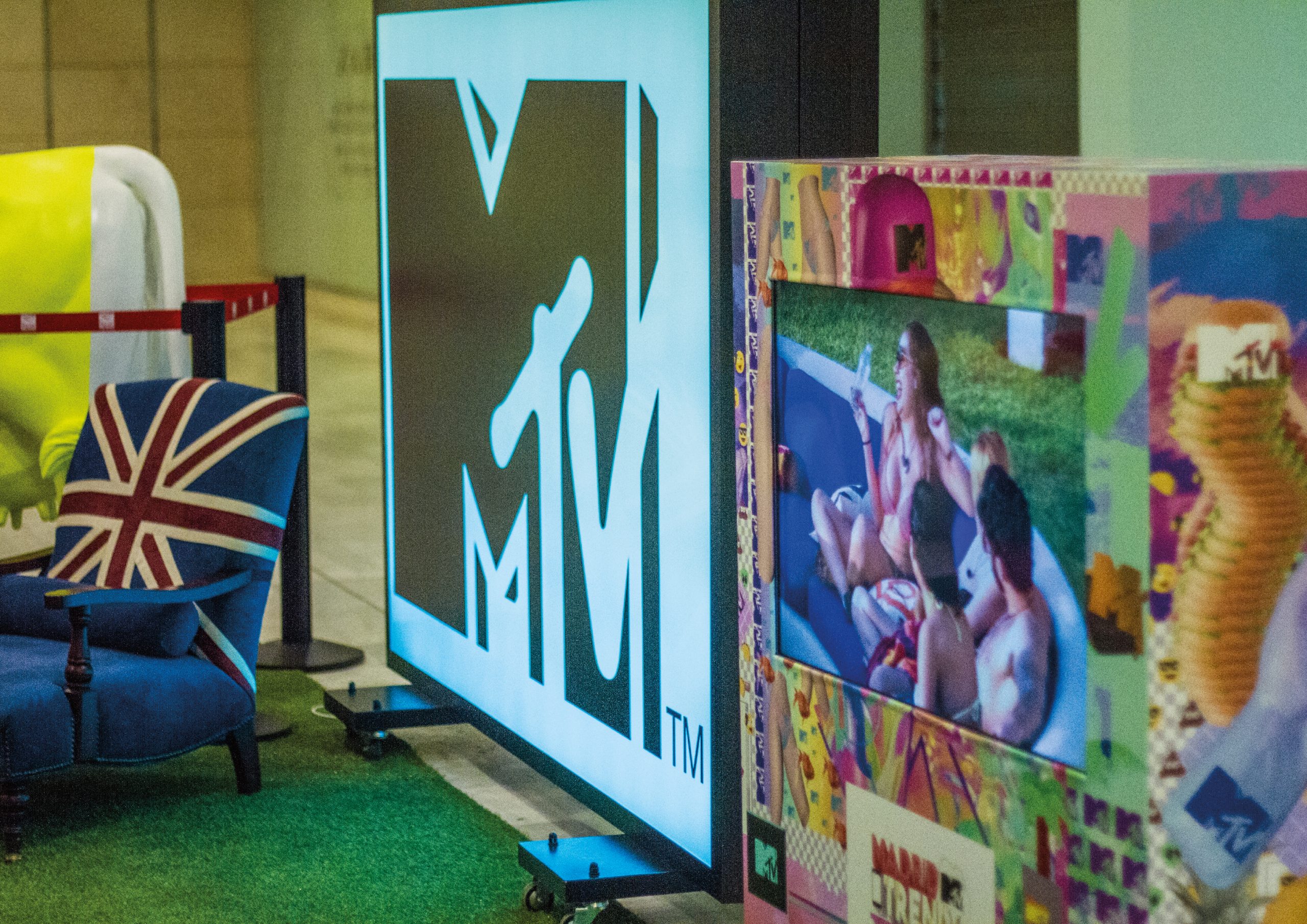 Creating an event based on technology, fashion and music, side by side with MTV, was the challenge at this time.

The result was Madrid MTV Trendy Week, an event held for two consecutive years and where the MTV philosophy was evidenced on each new session. 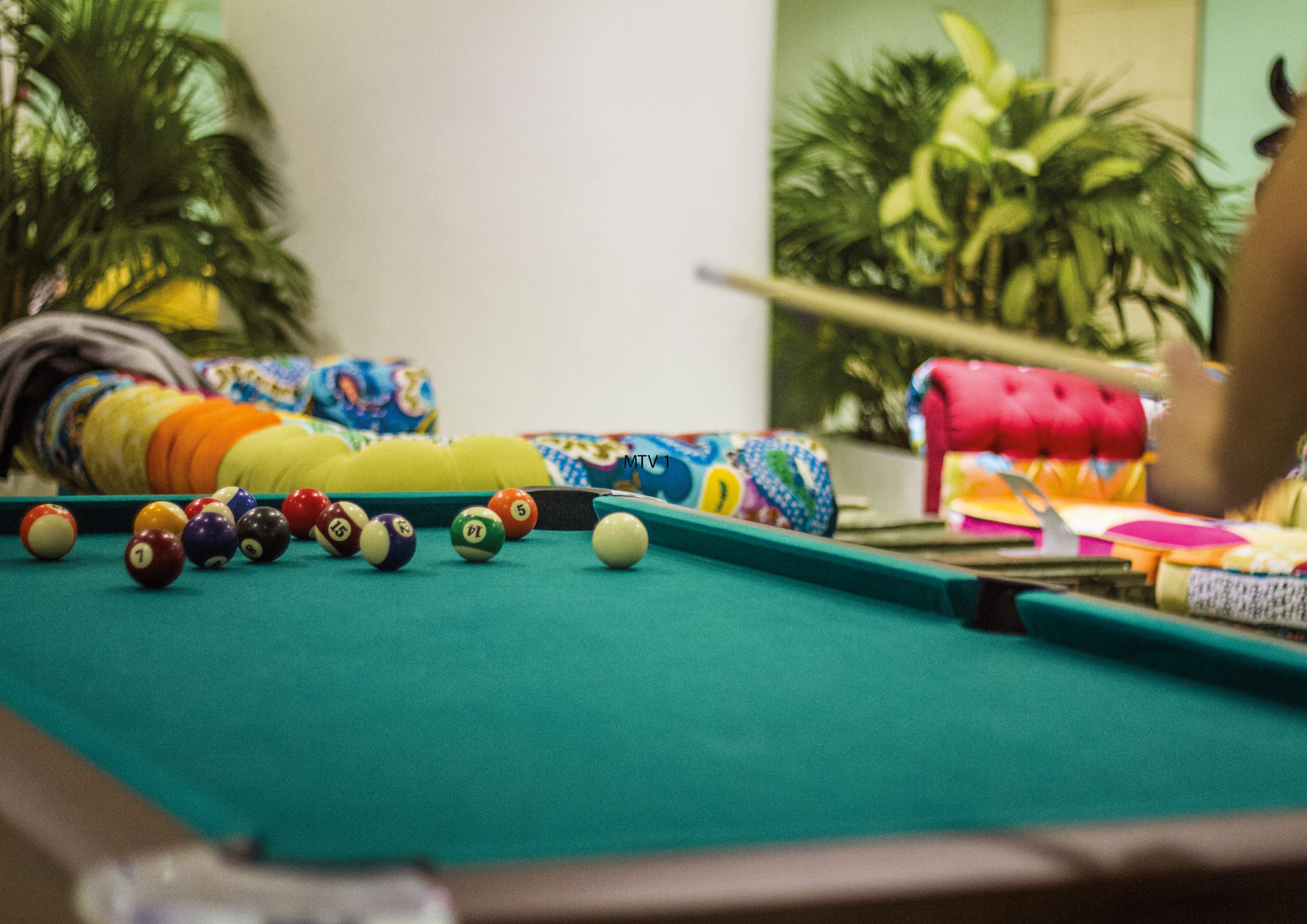 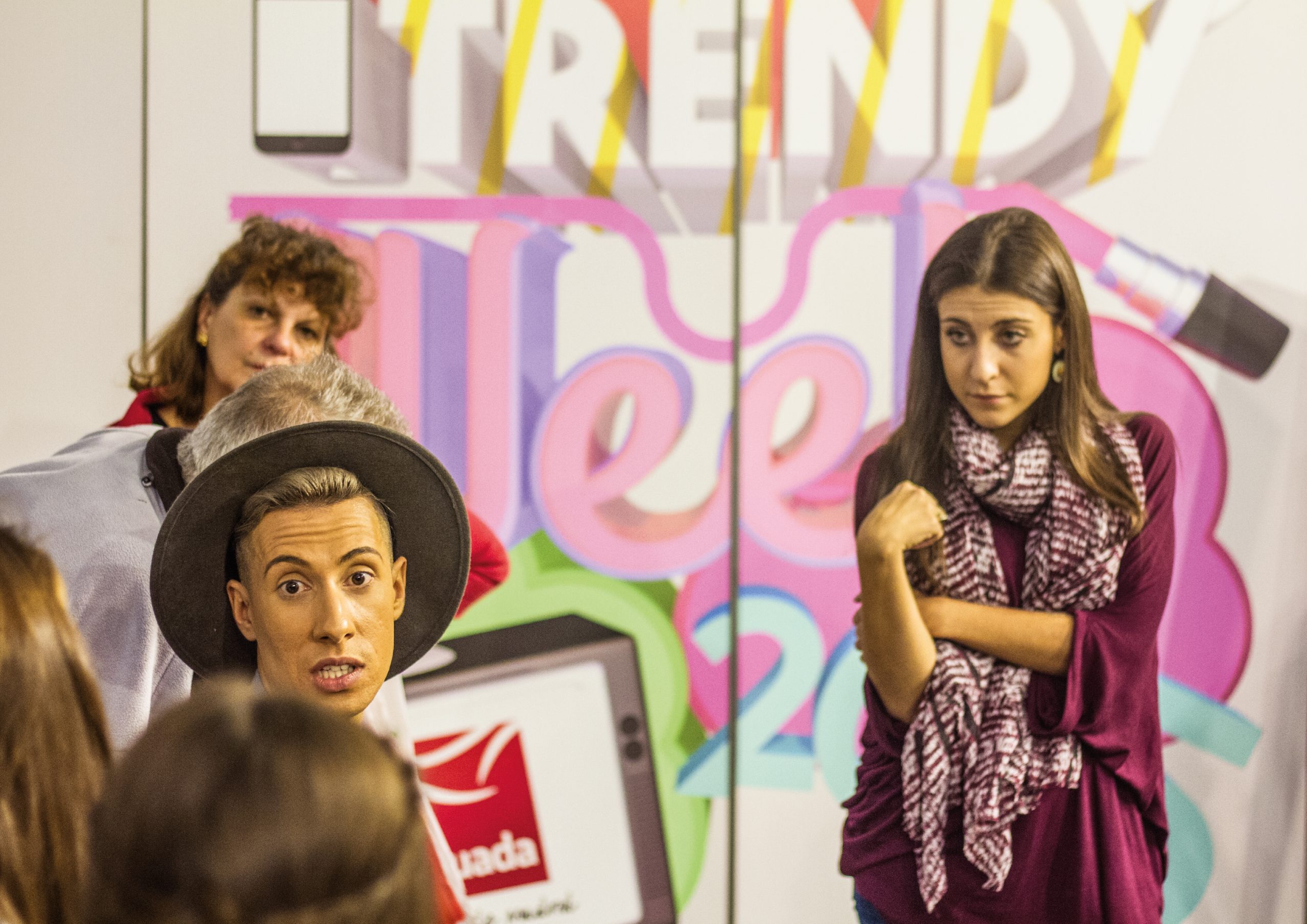 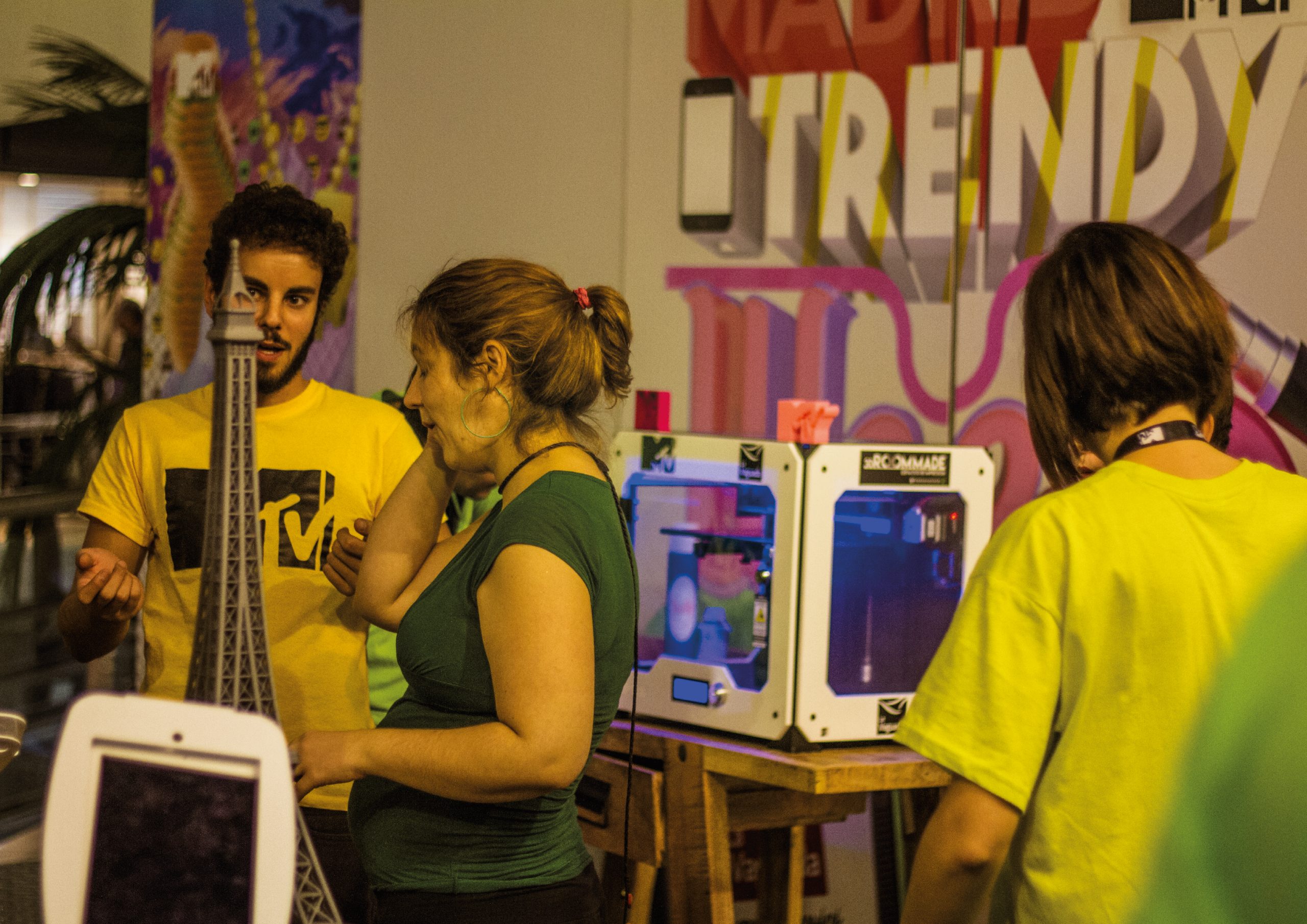 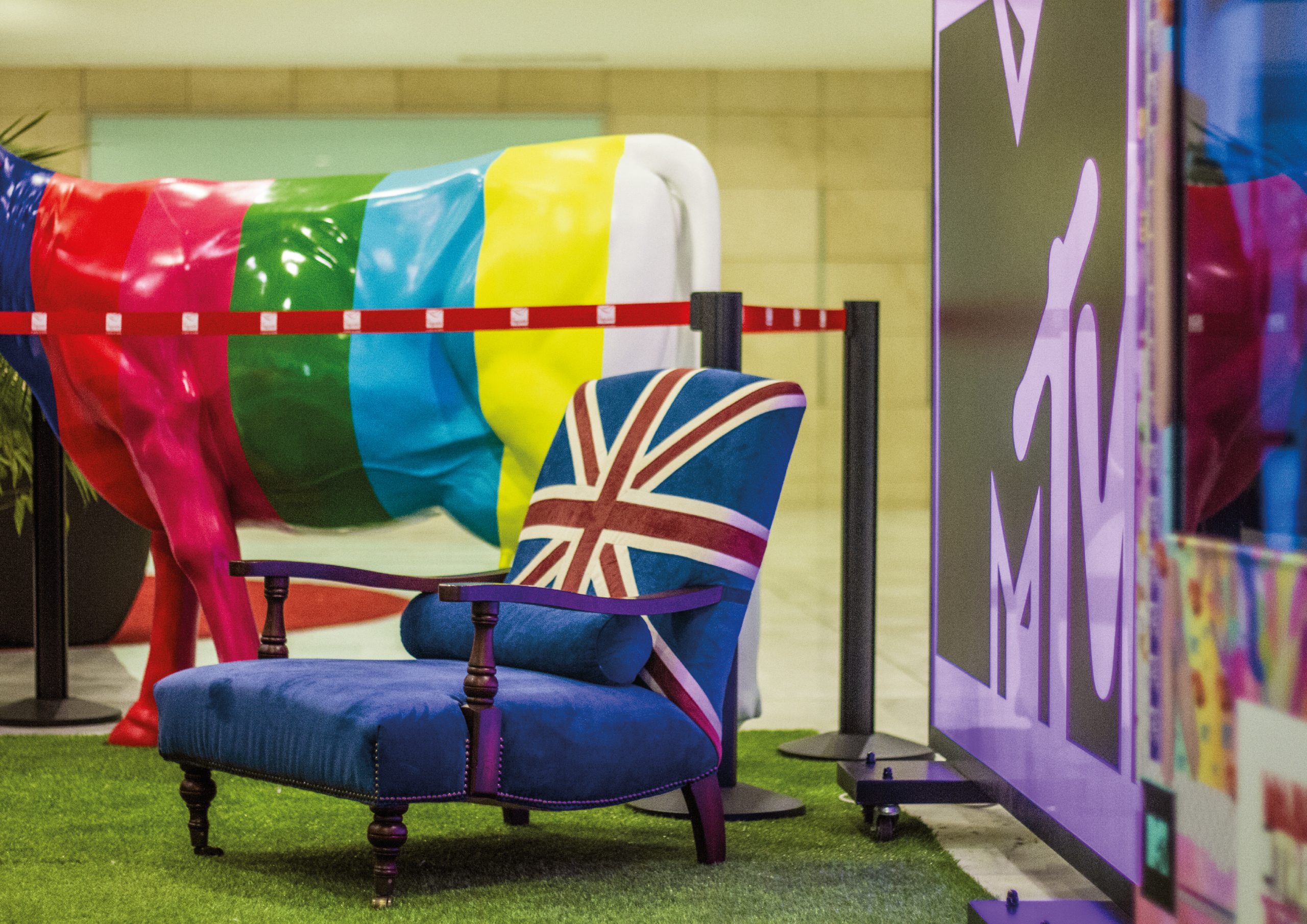 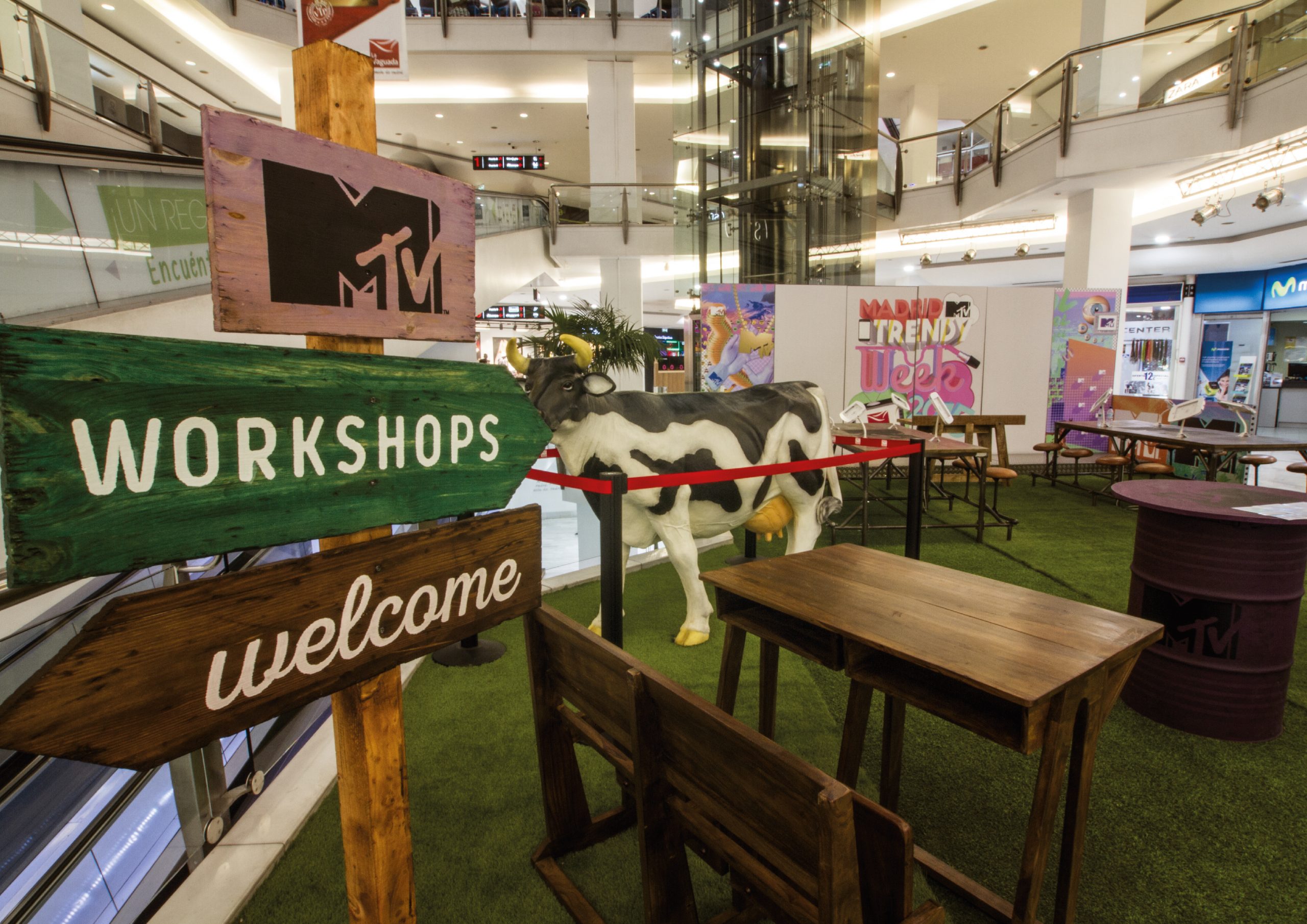 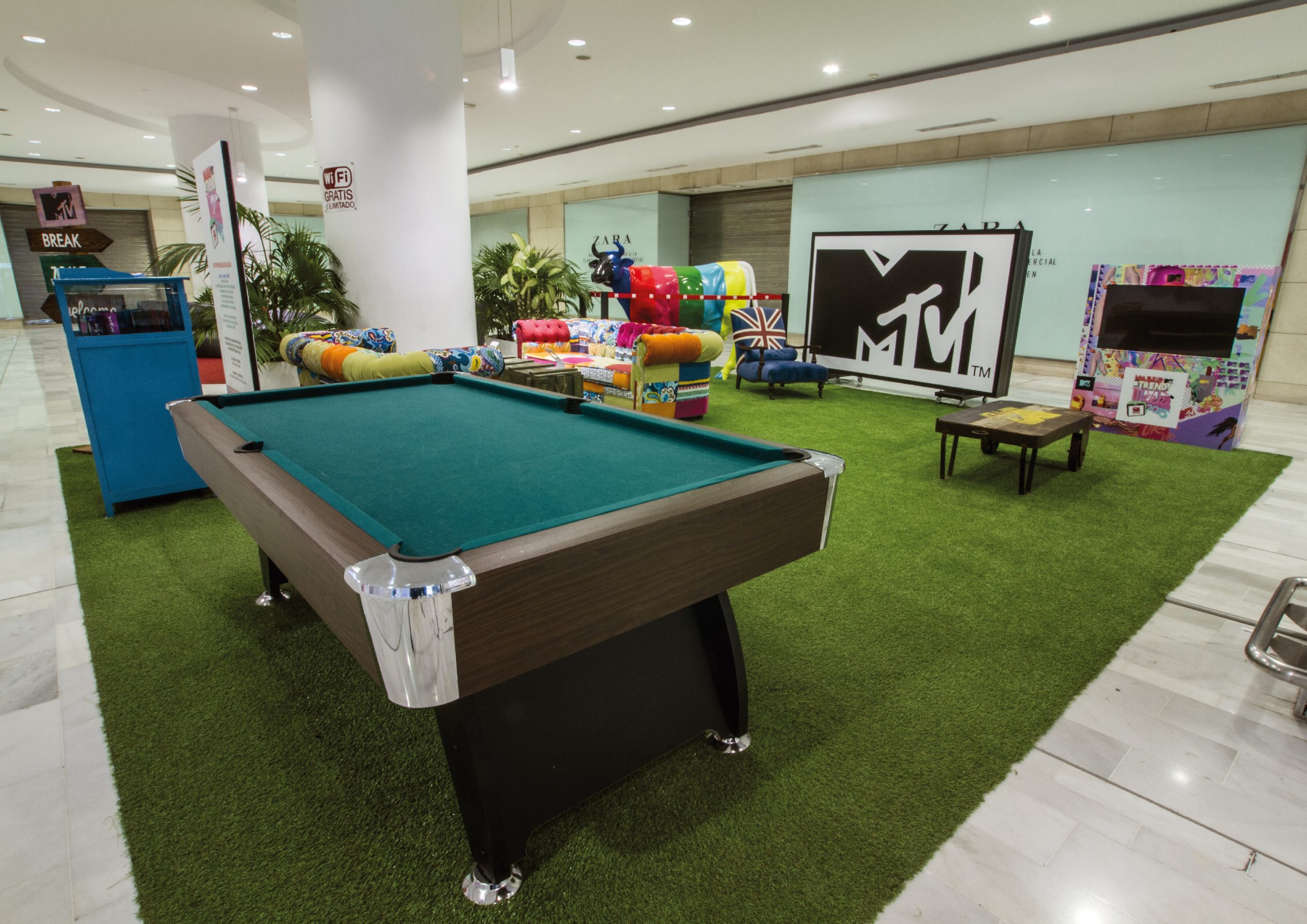 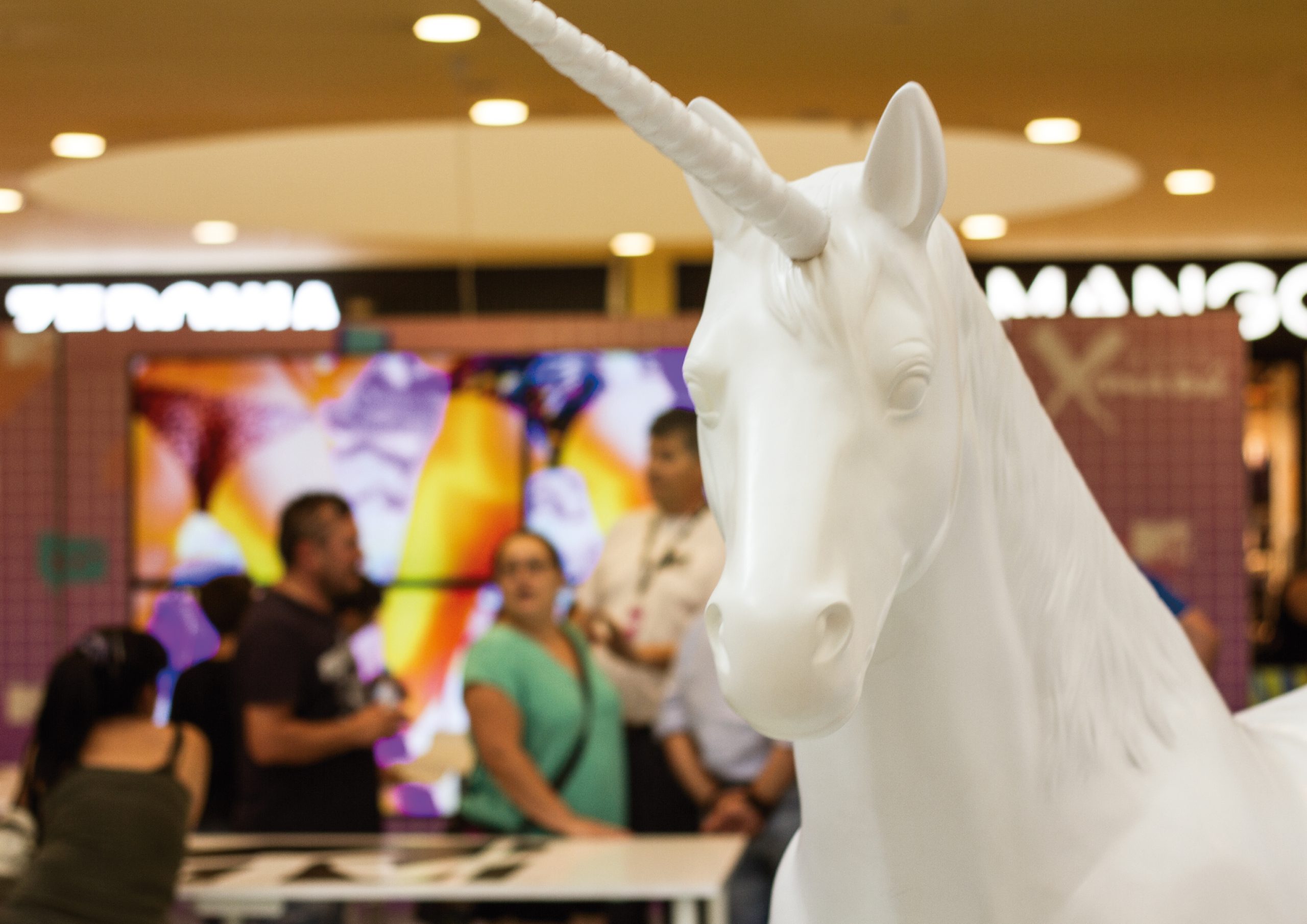 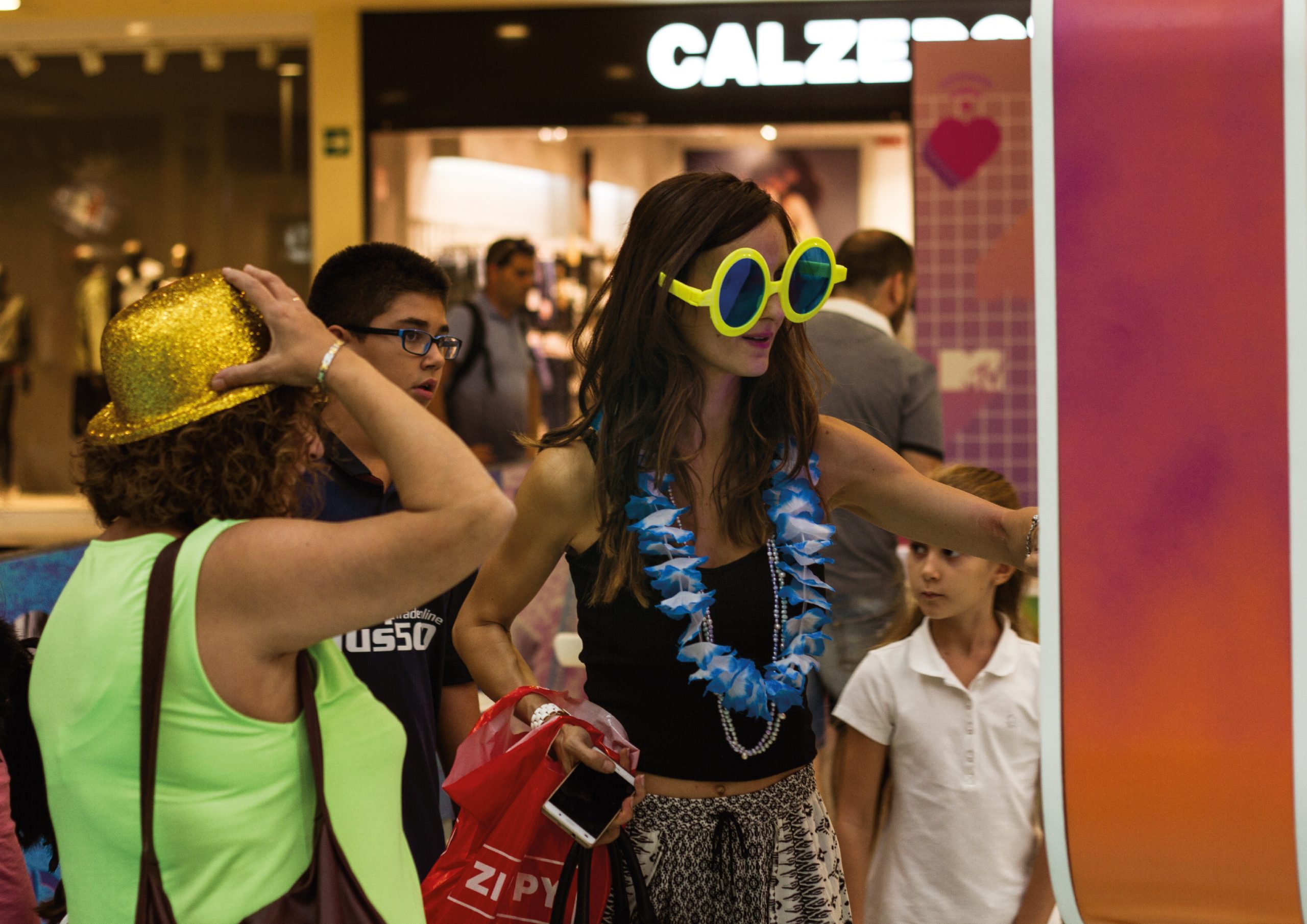 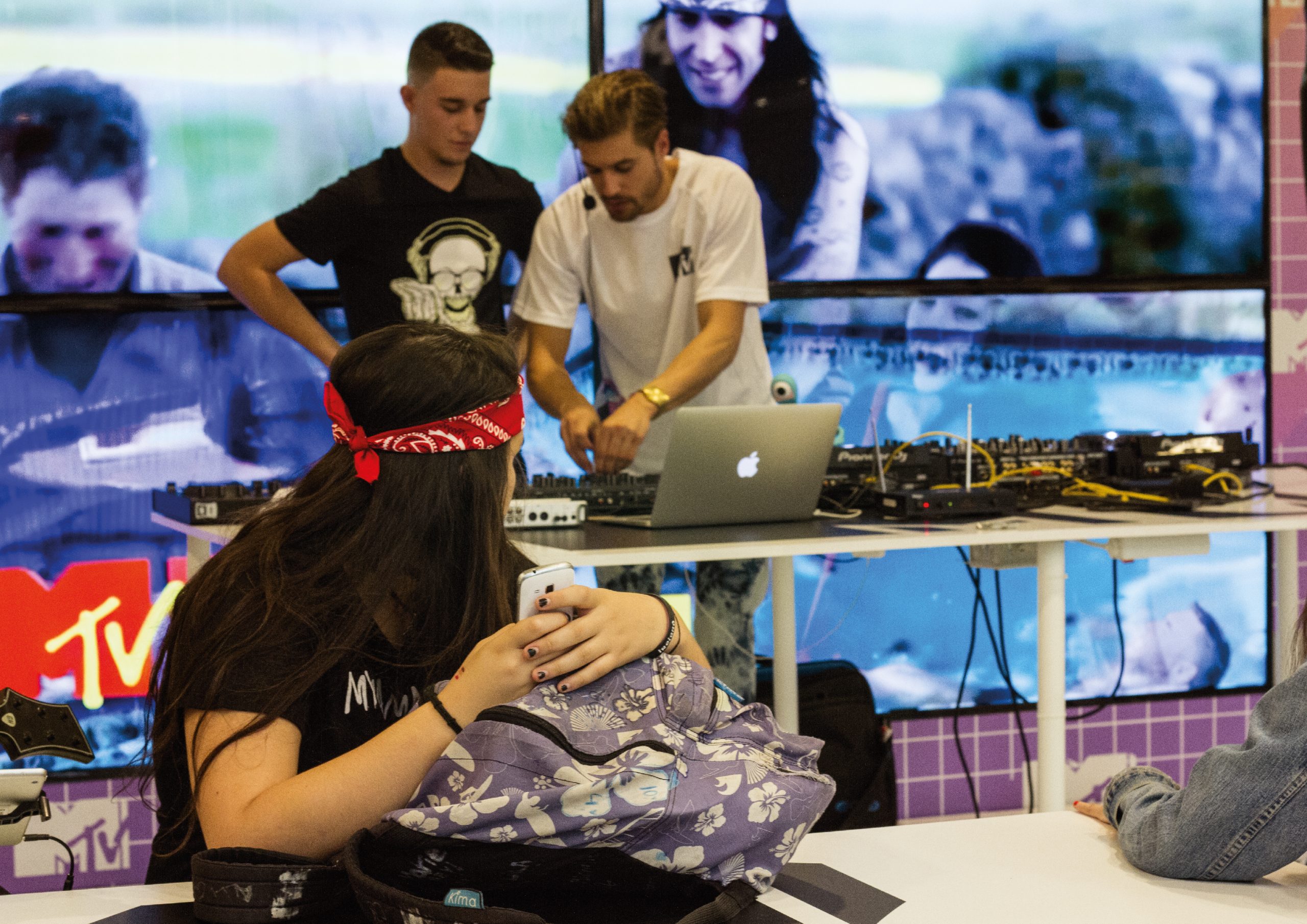