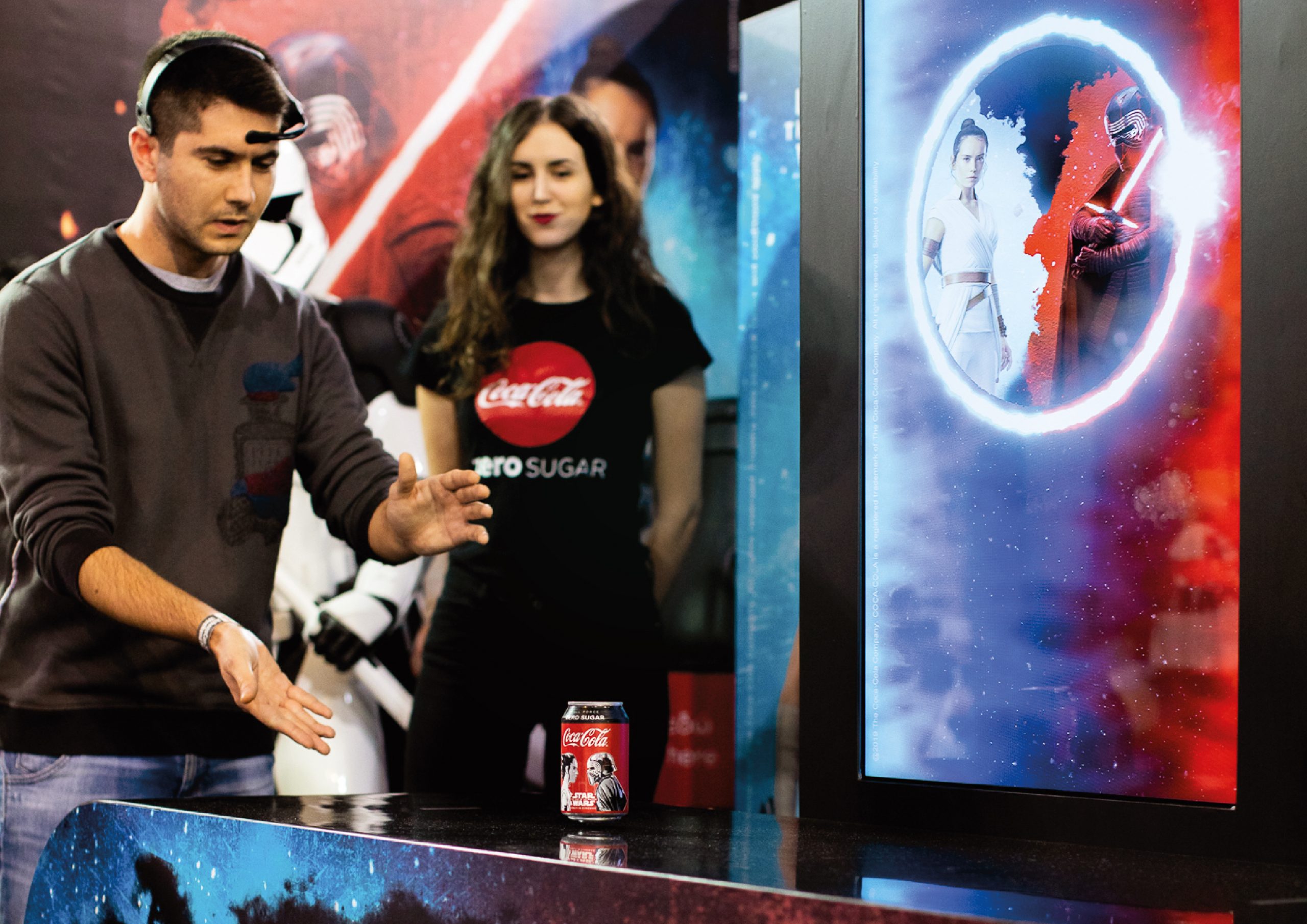 Coinciding with the latest Star Wars saga "The Rise of Skywalker “release, Coca-Cola asked us for a mission worthy of a Yoda. Allow fans of the saga in various European countries to "FEEL THE FORCE"

This is how we have designed, produced and implemented the world's first vending machine, which allowed users to levitate a can, using only the power of their brain waves.

By concentrating strongly on the can, the fan with the greatest brain power managed to move it towards him/her floating in the air, giving thousands of fans a unique experience, hand in hand with Coca-Cola and Star Wars, FEEL THE FORCE.

Like this, the technology and creativity of this action in addition to dedicated software, EGG-headsets, electromagnetic energy and a floating can, were the ingredients of this incredible marketing action for Coca-Cola. 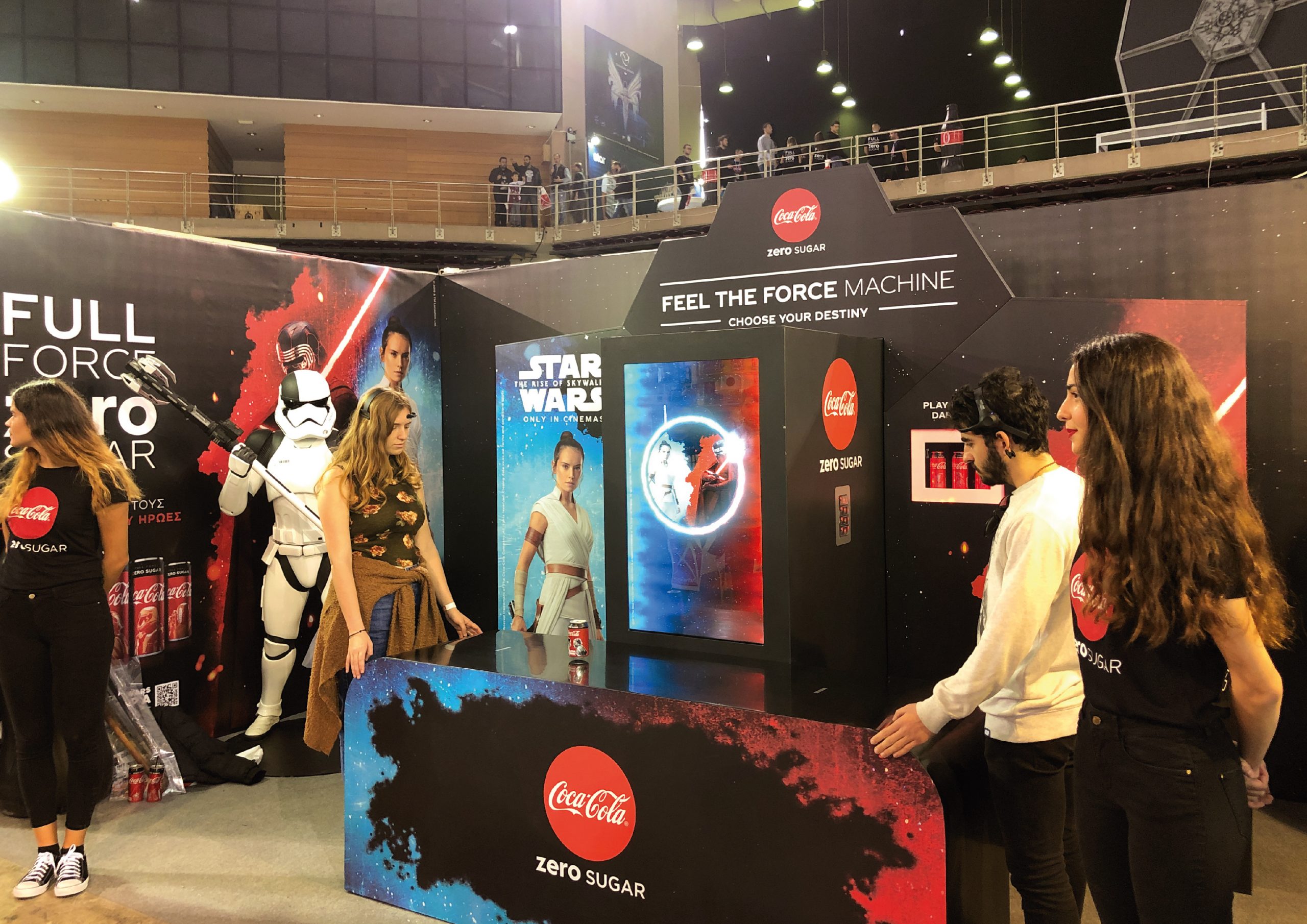 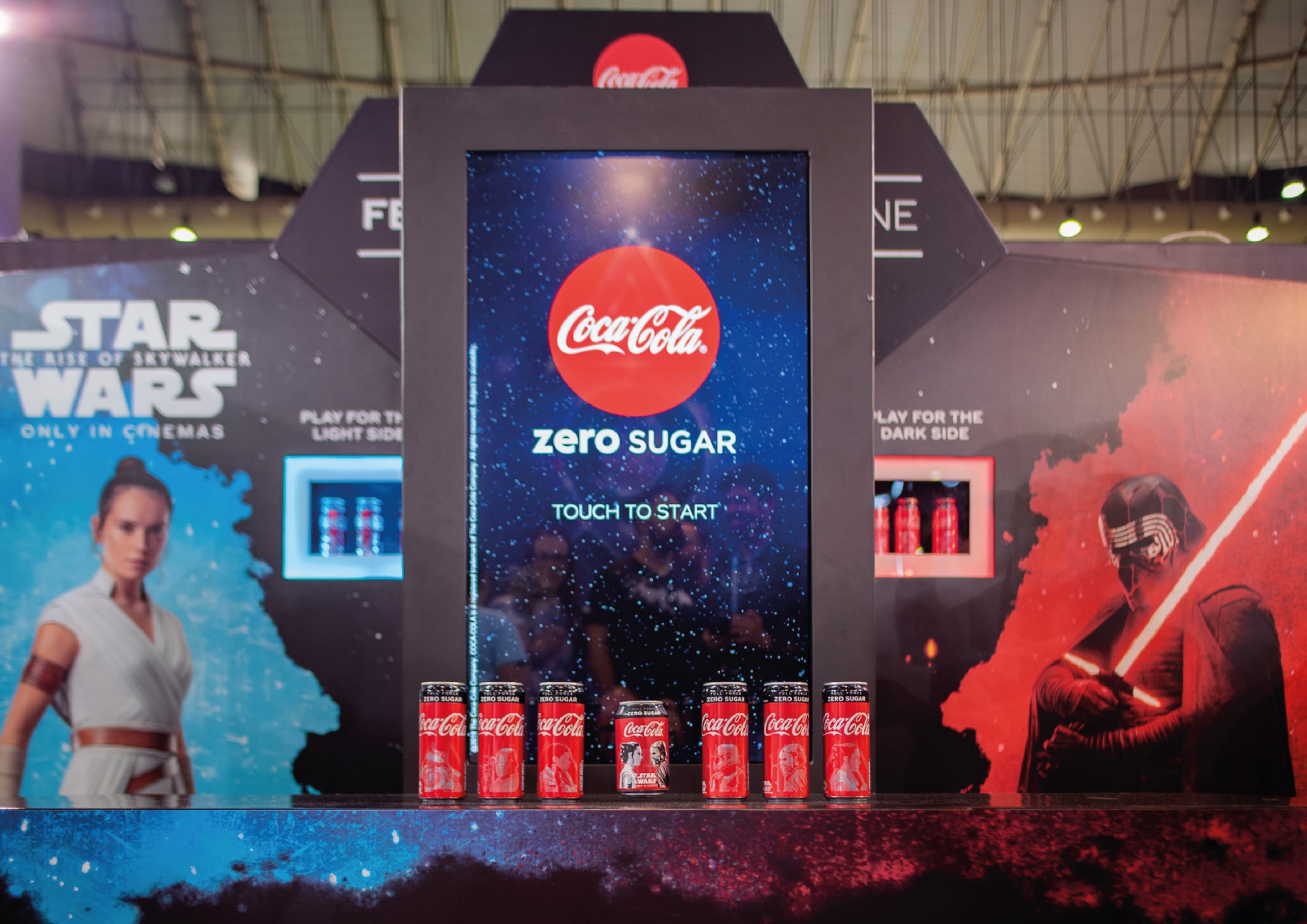 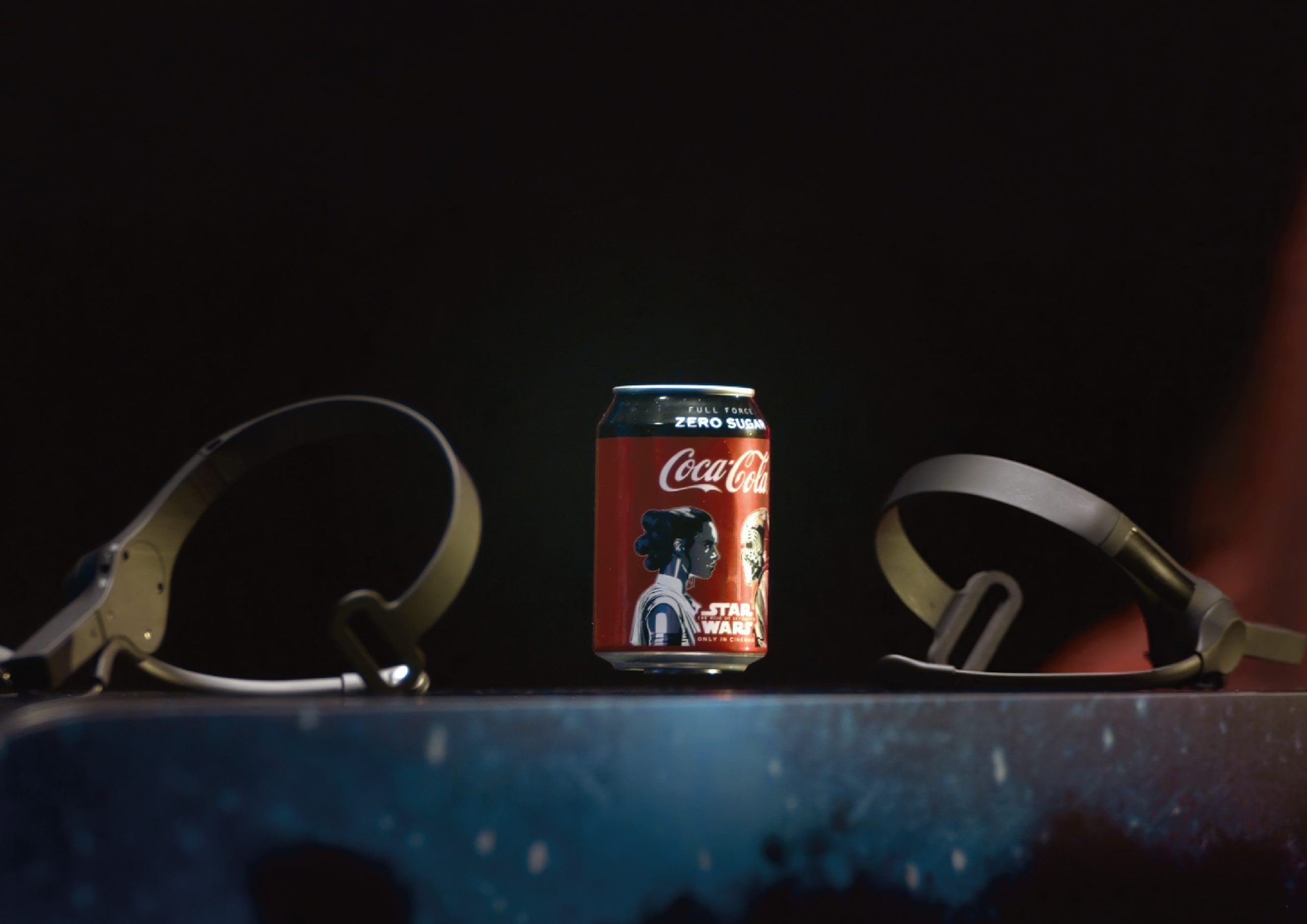 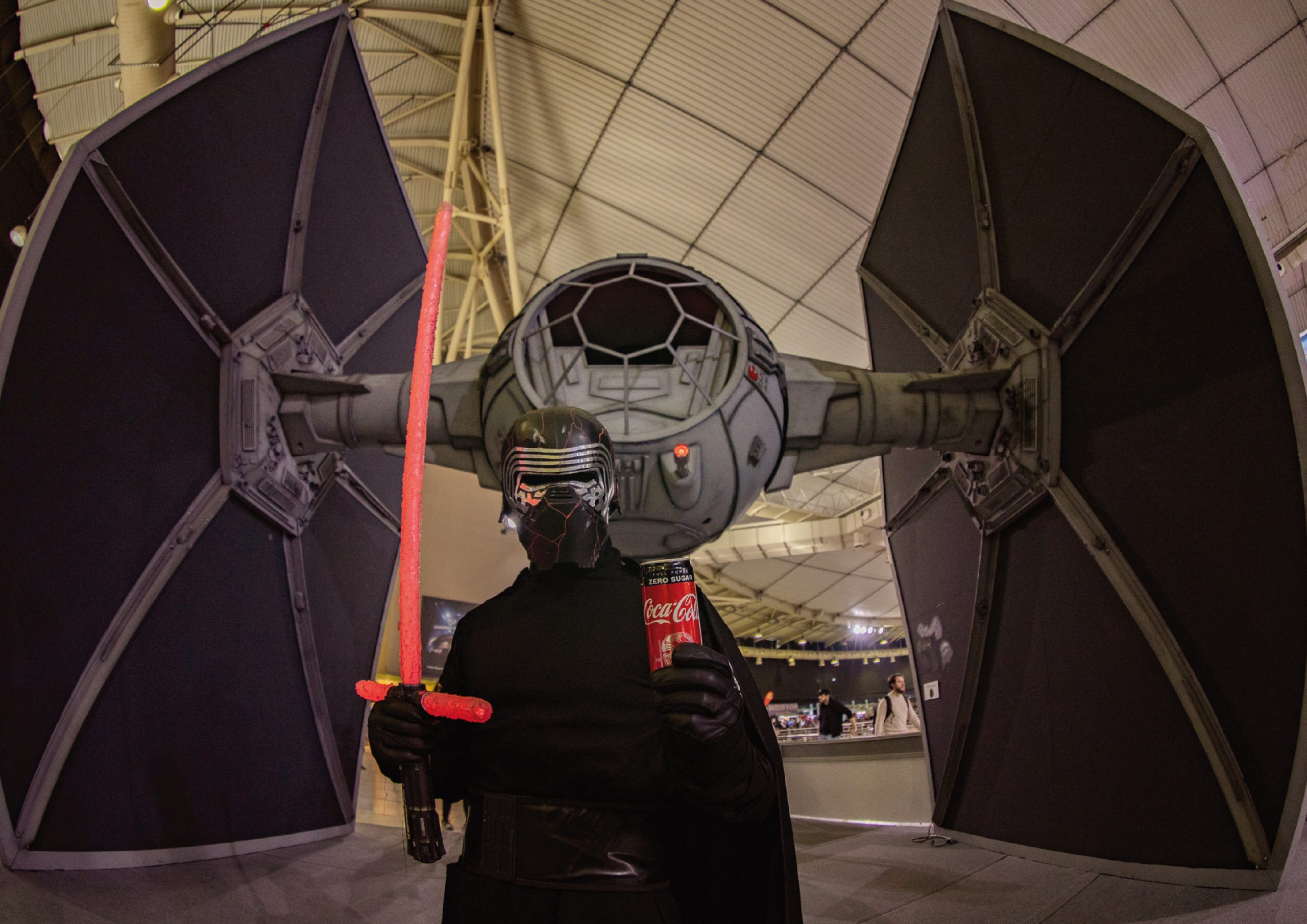 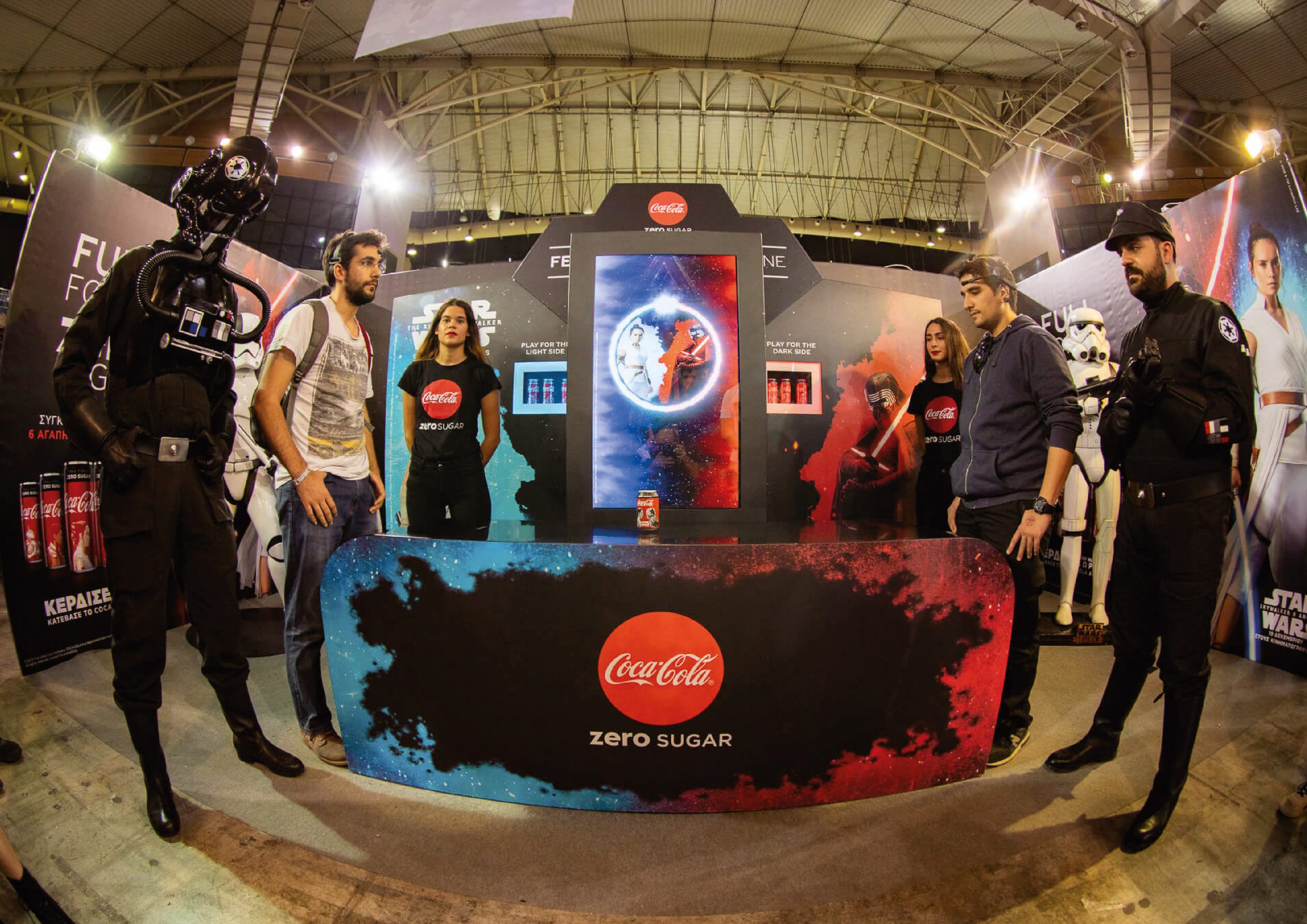 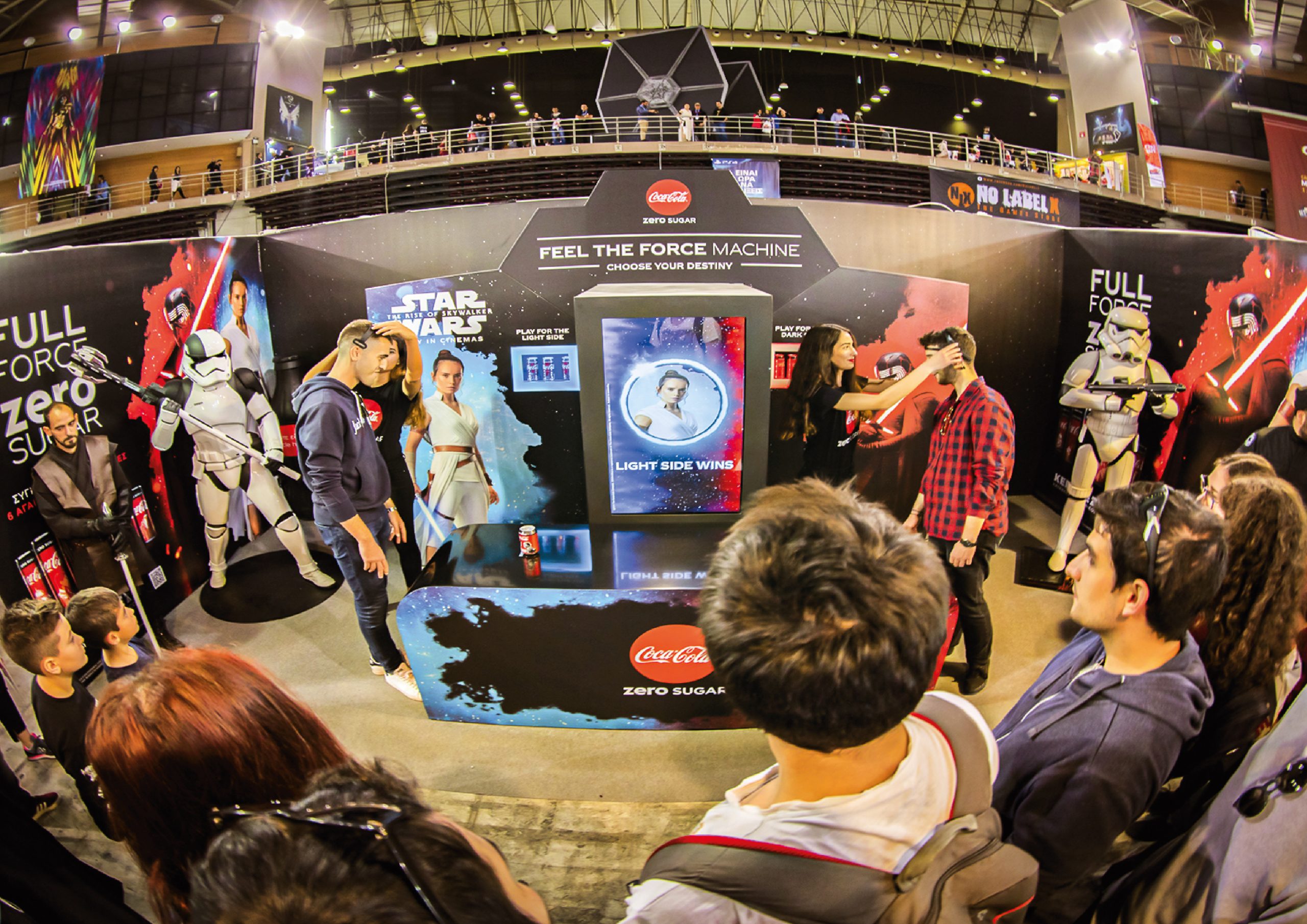 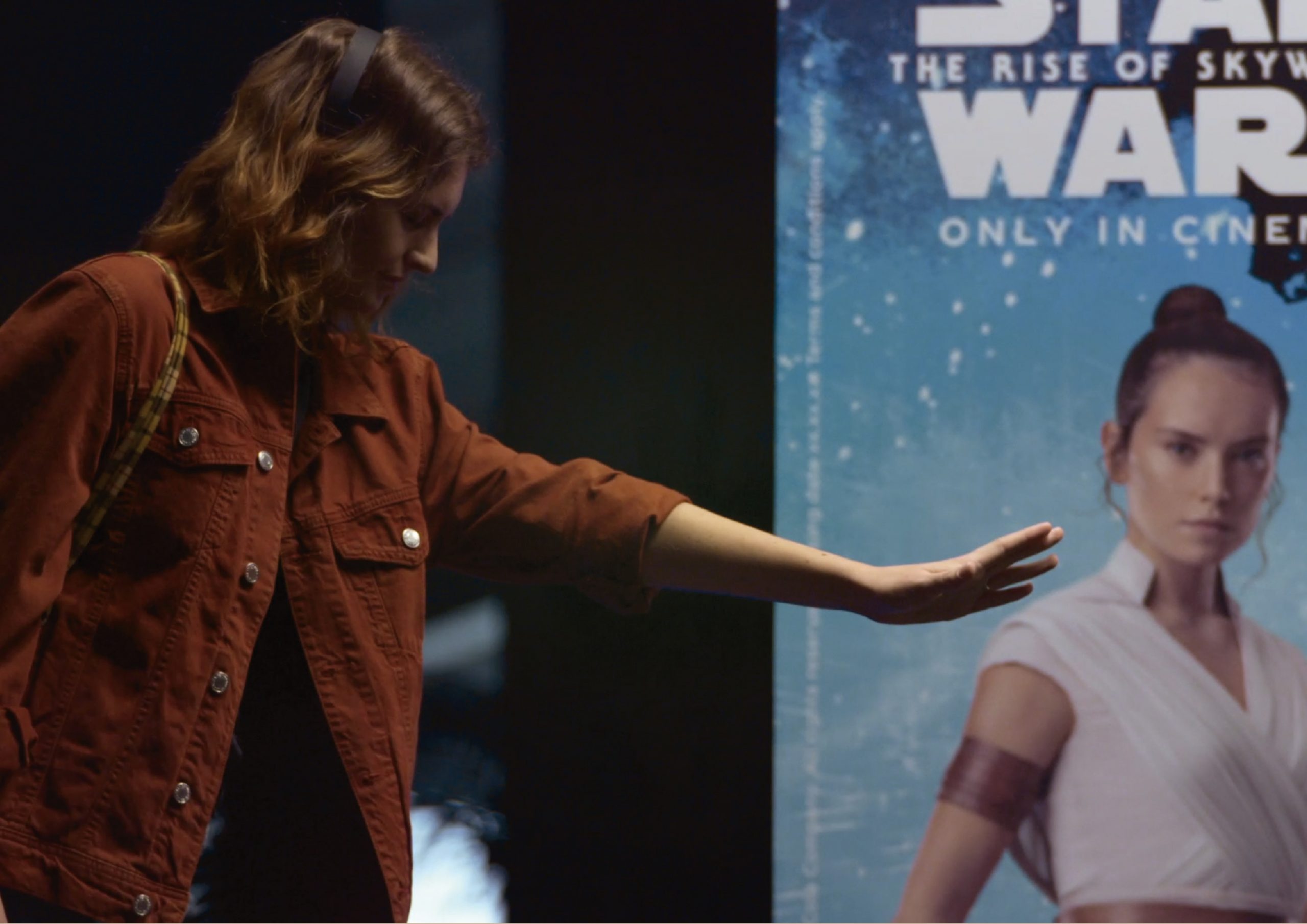 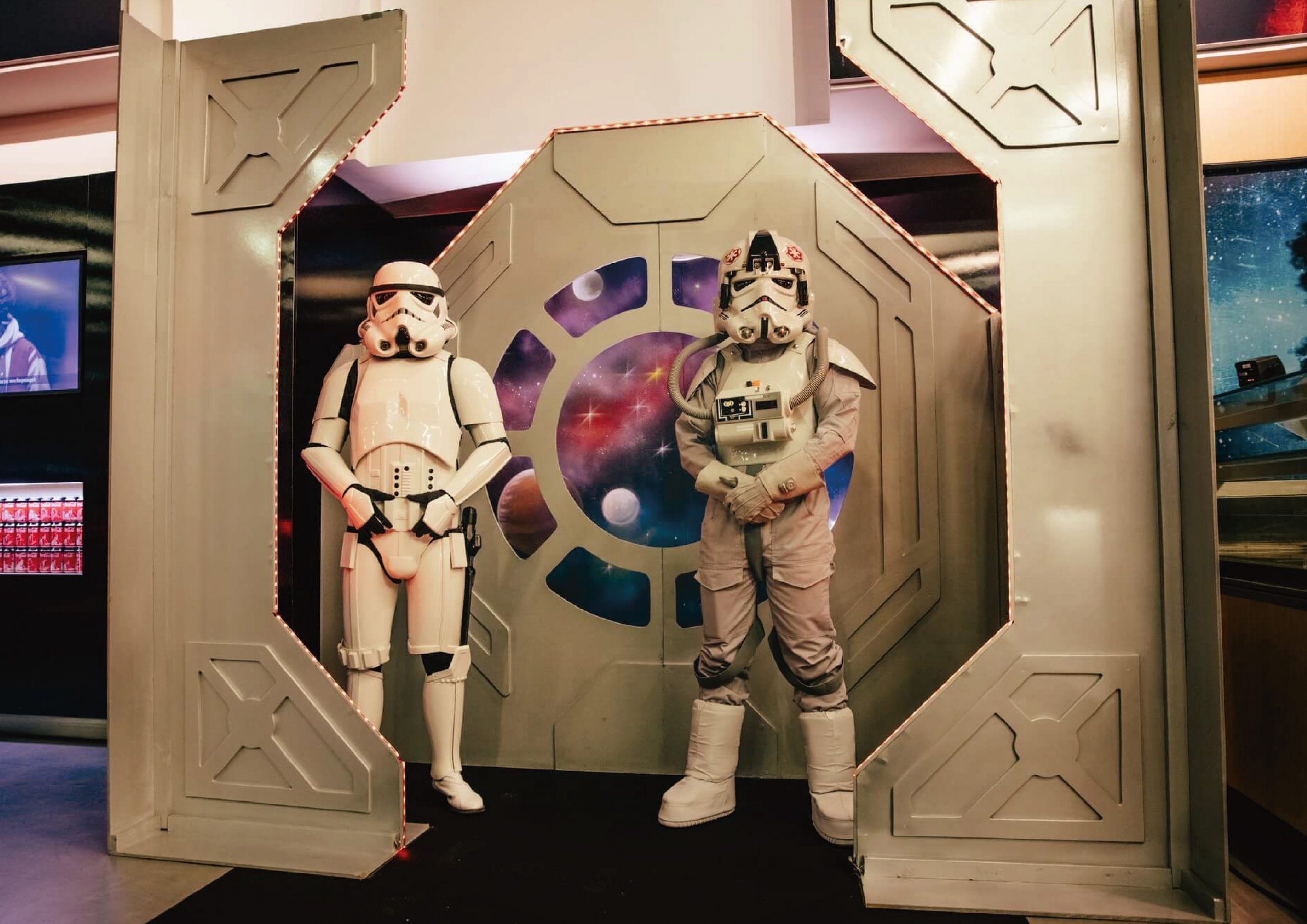 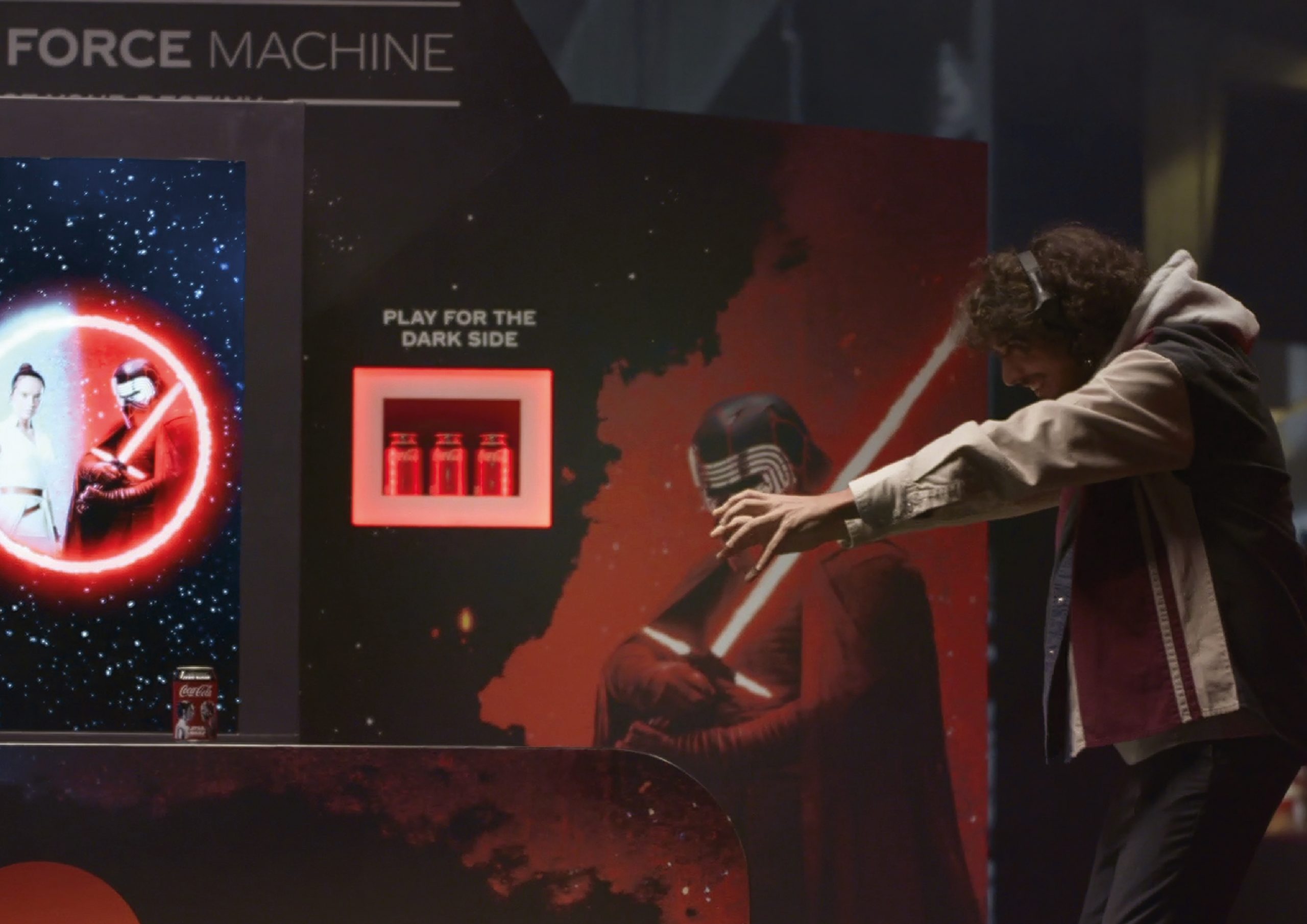 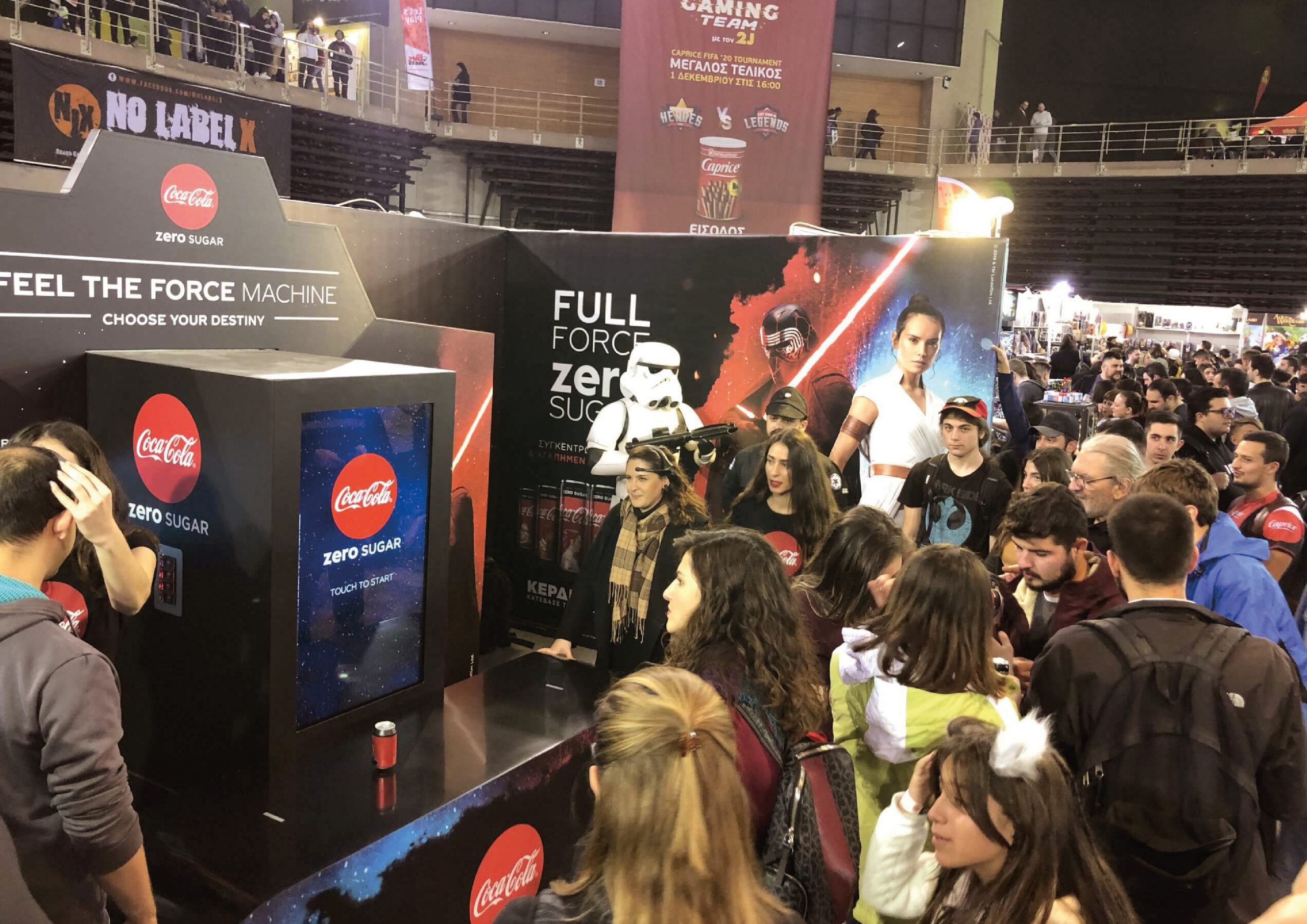