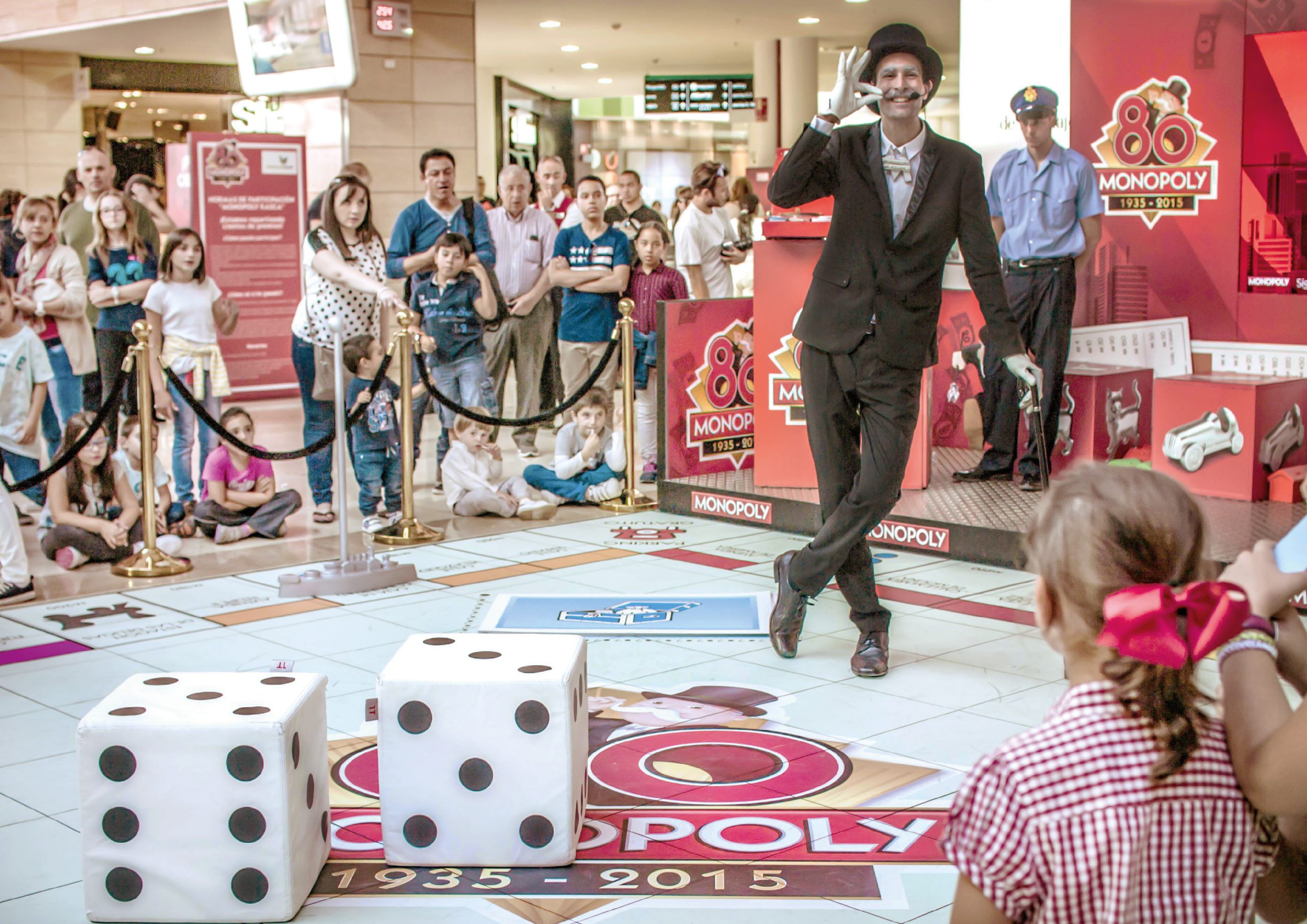 Road Show and Promotion based on Consumption: Monopoly’s 80th

anniversary celebration turned into an exclusive event of a Road Show around Rodamco Centers, where the main element was having the biggest Monopoly board around Europe. Games were hosted by Mr. Monopoly himself.

Also, there was a Technological Games area, an exhibition with the rarest boards of the history of games and a promotional area where the most awesome games could be won. 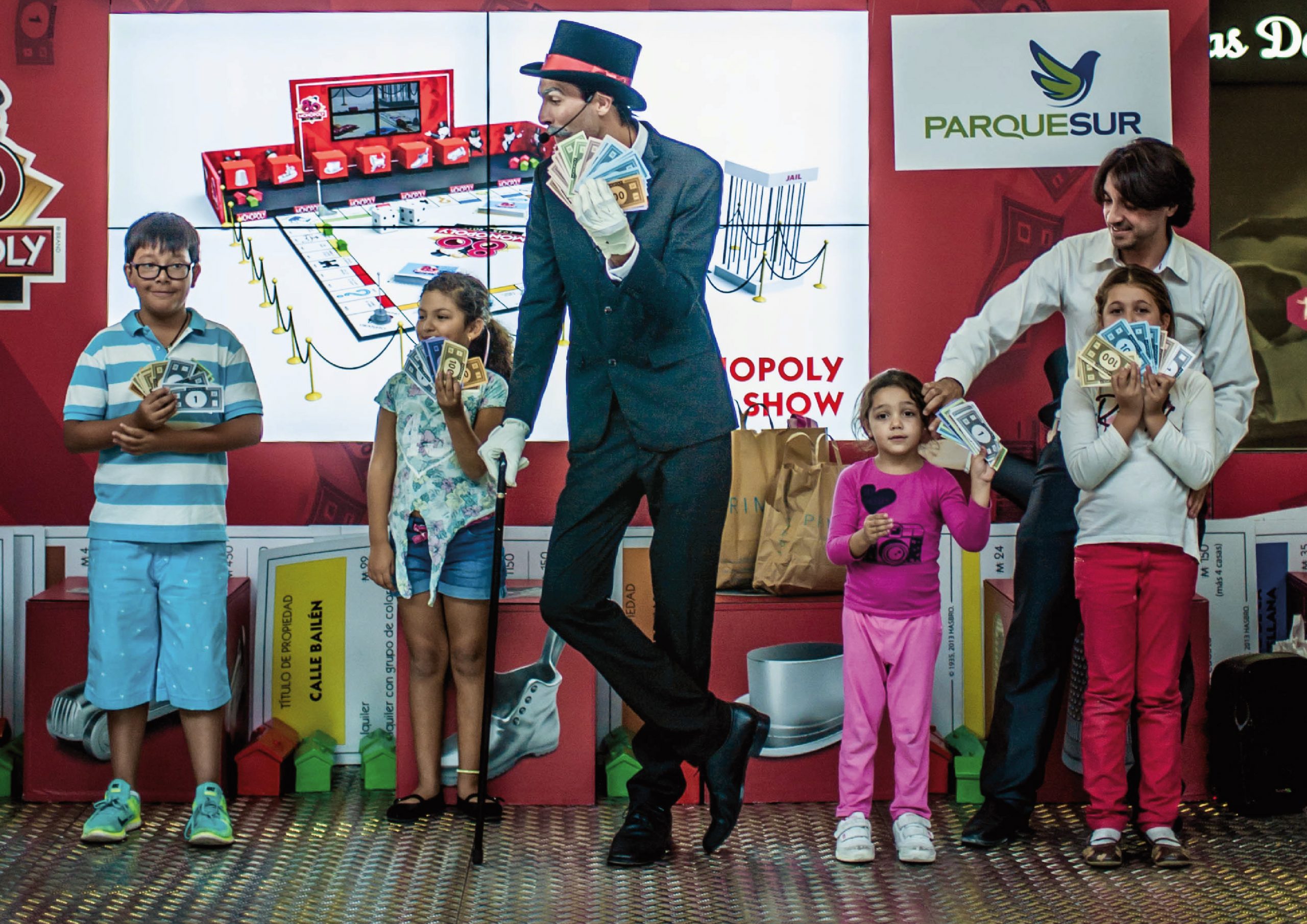 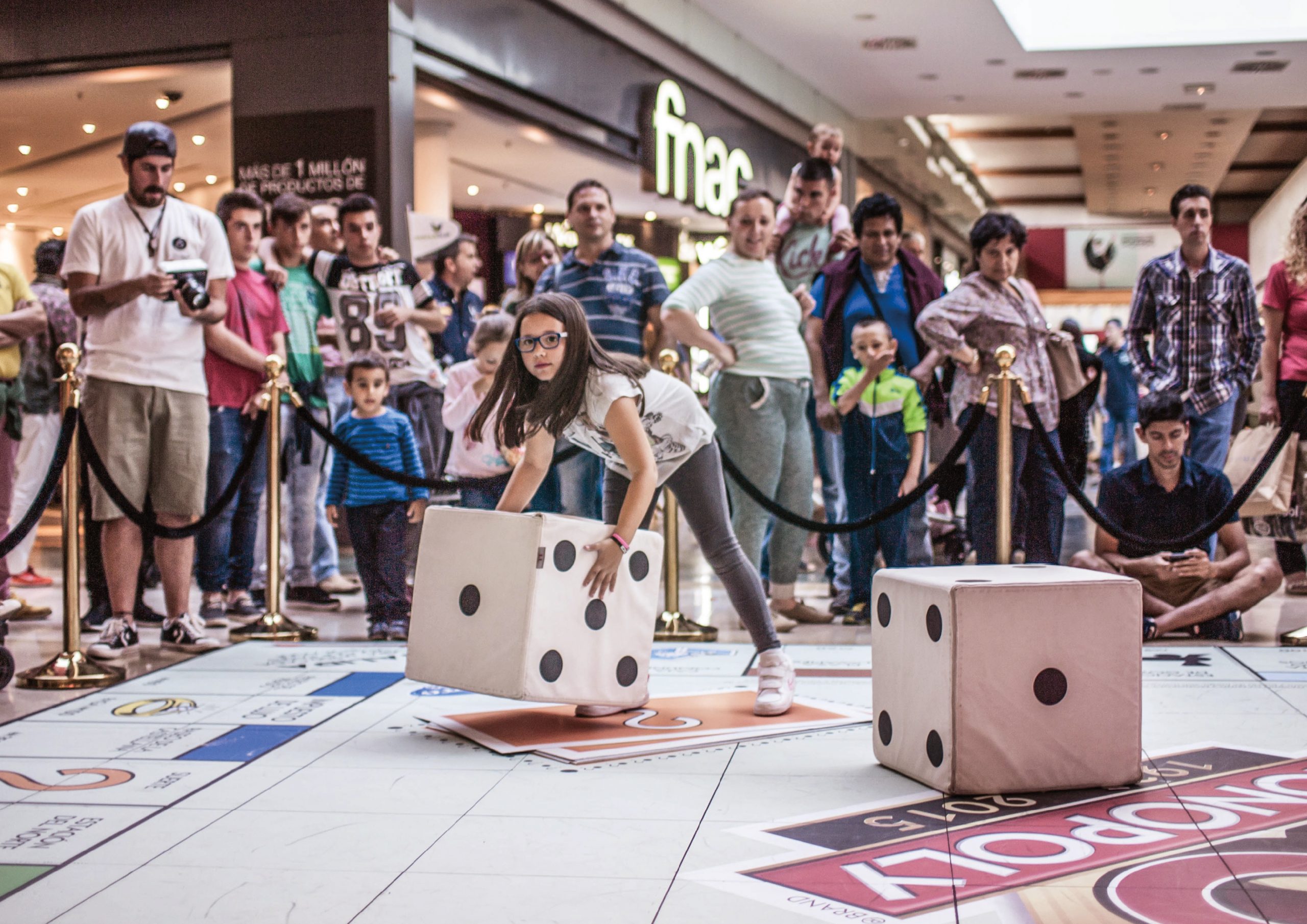 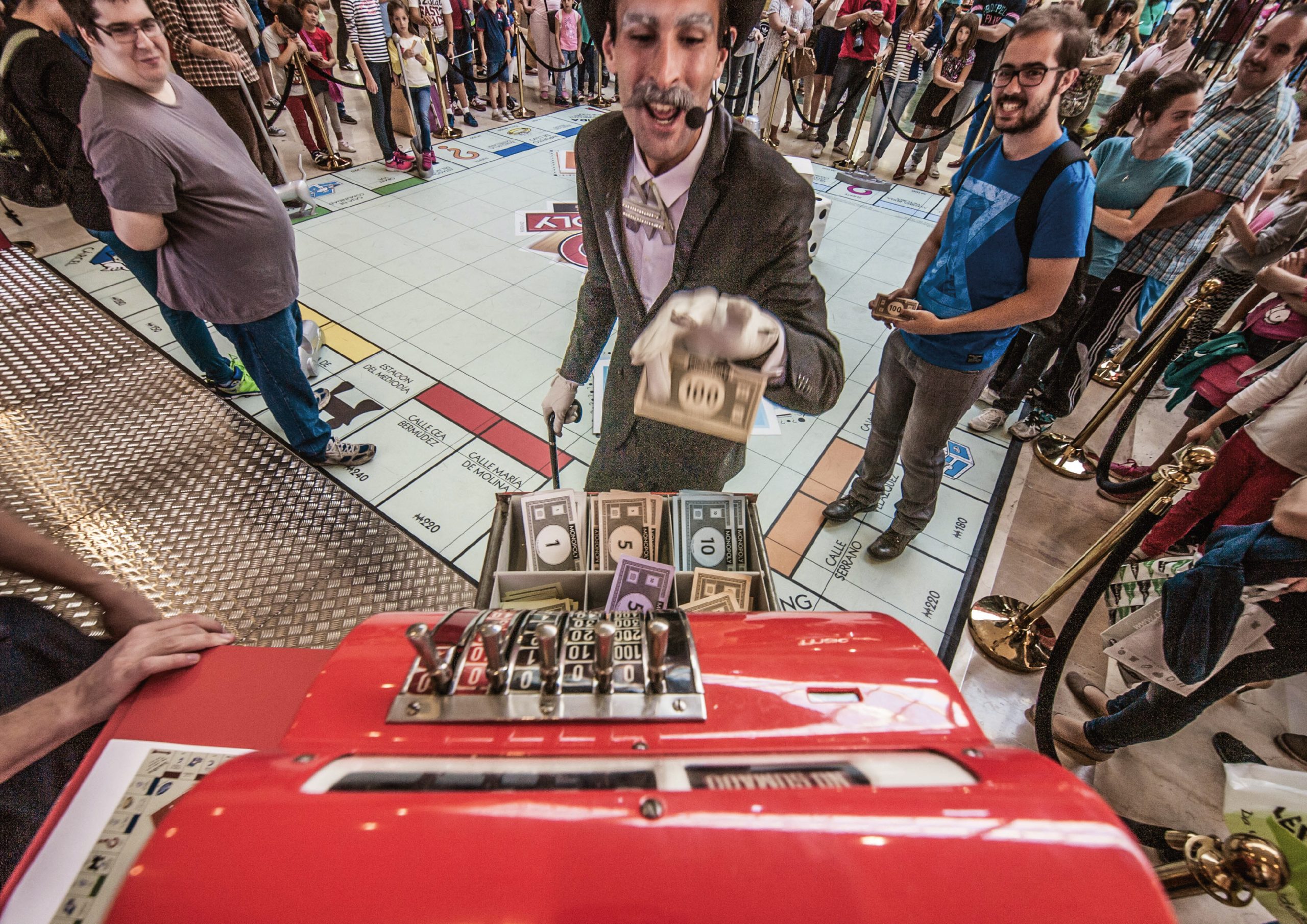 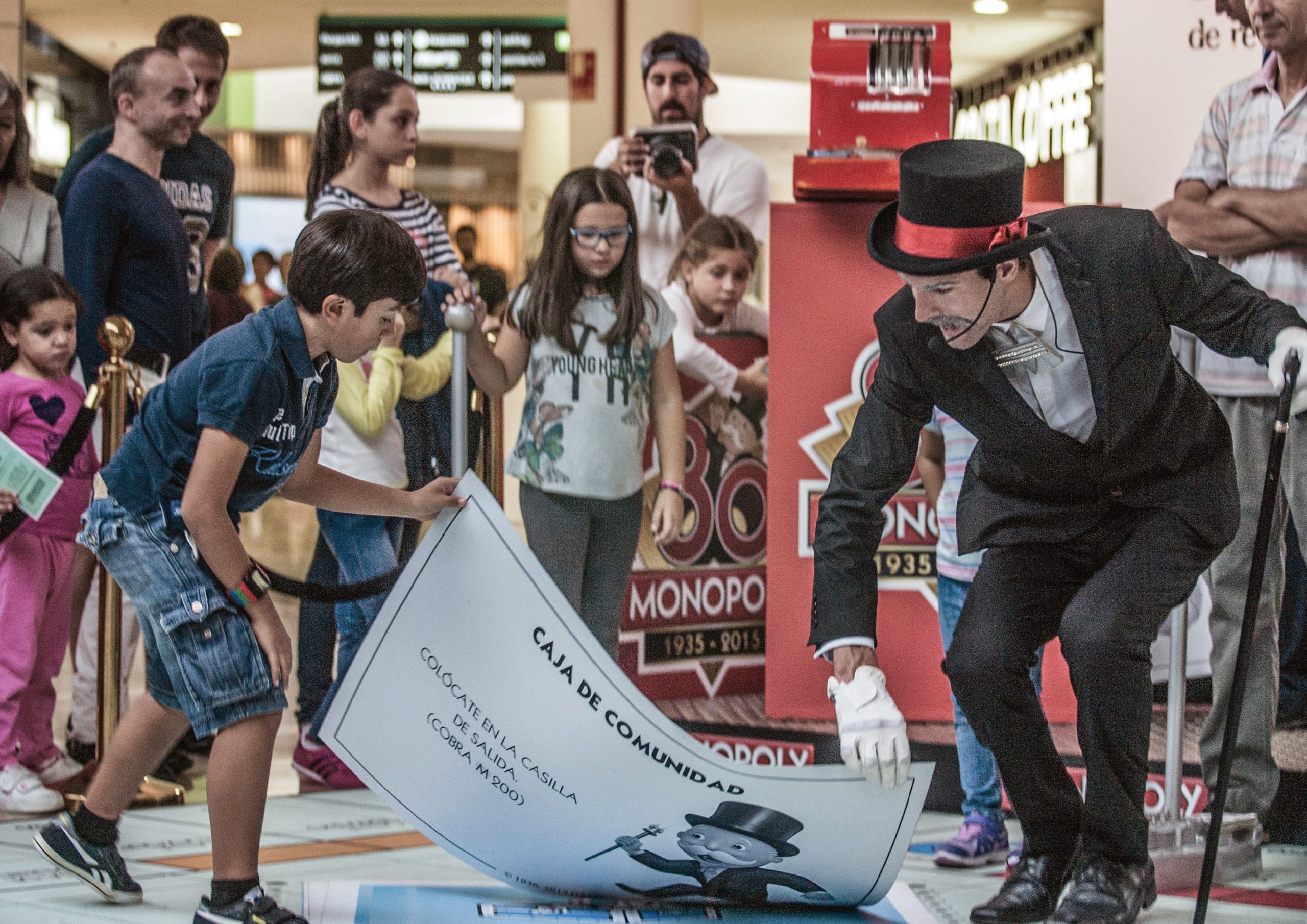 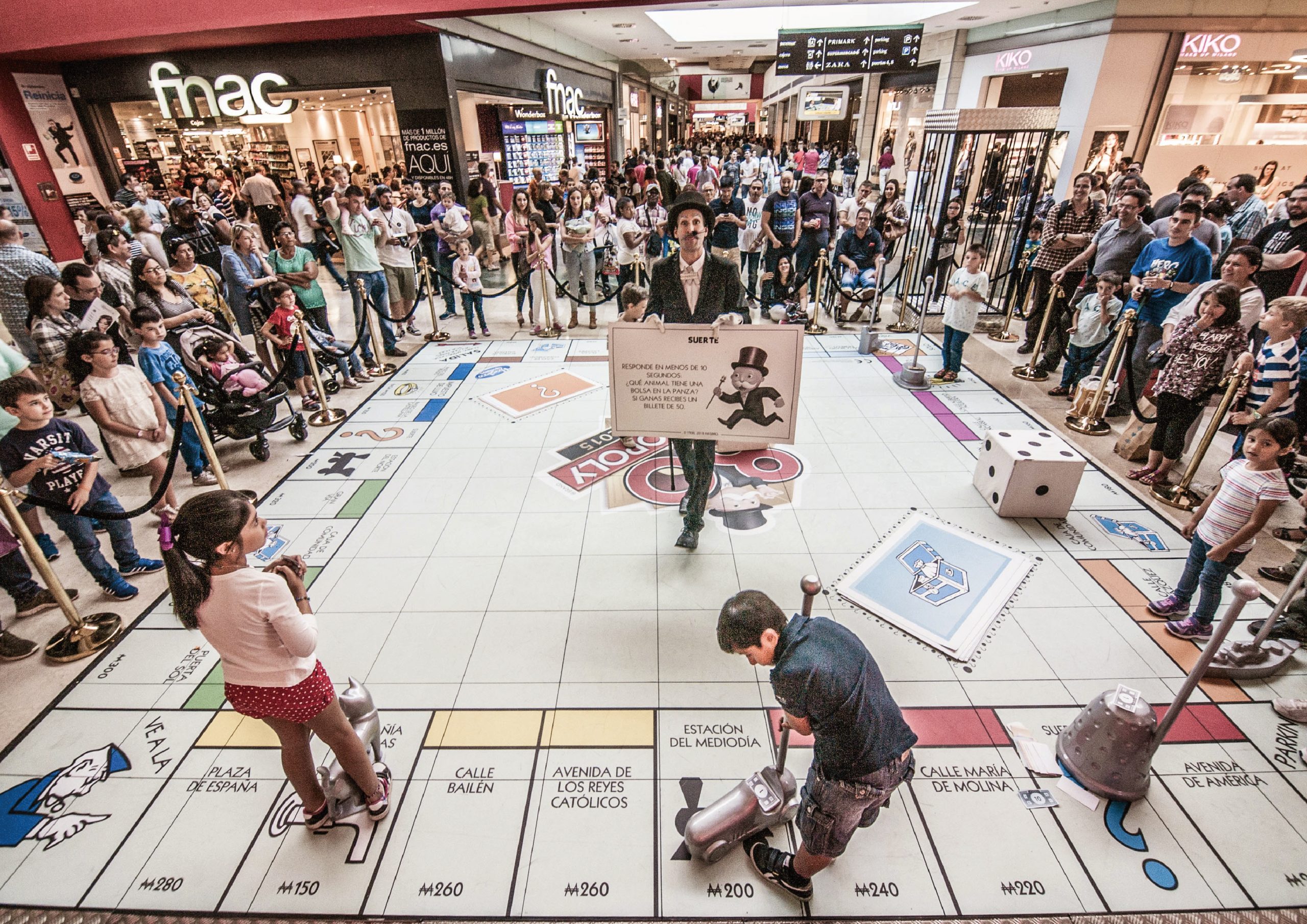 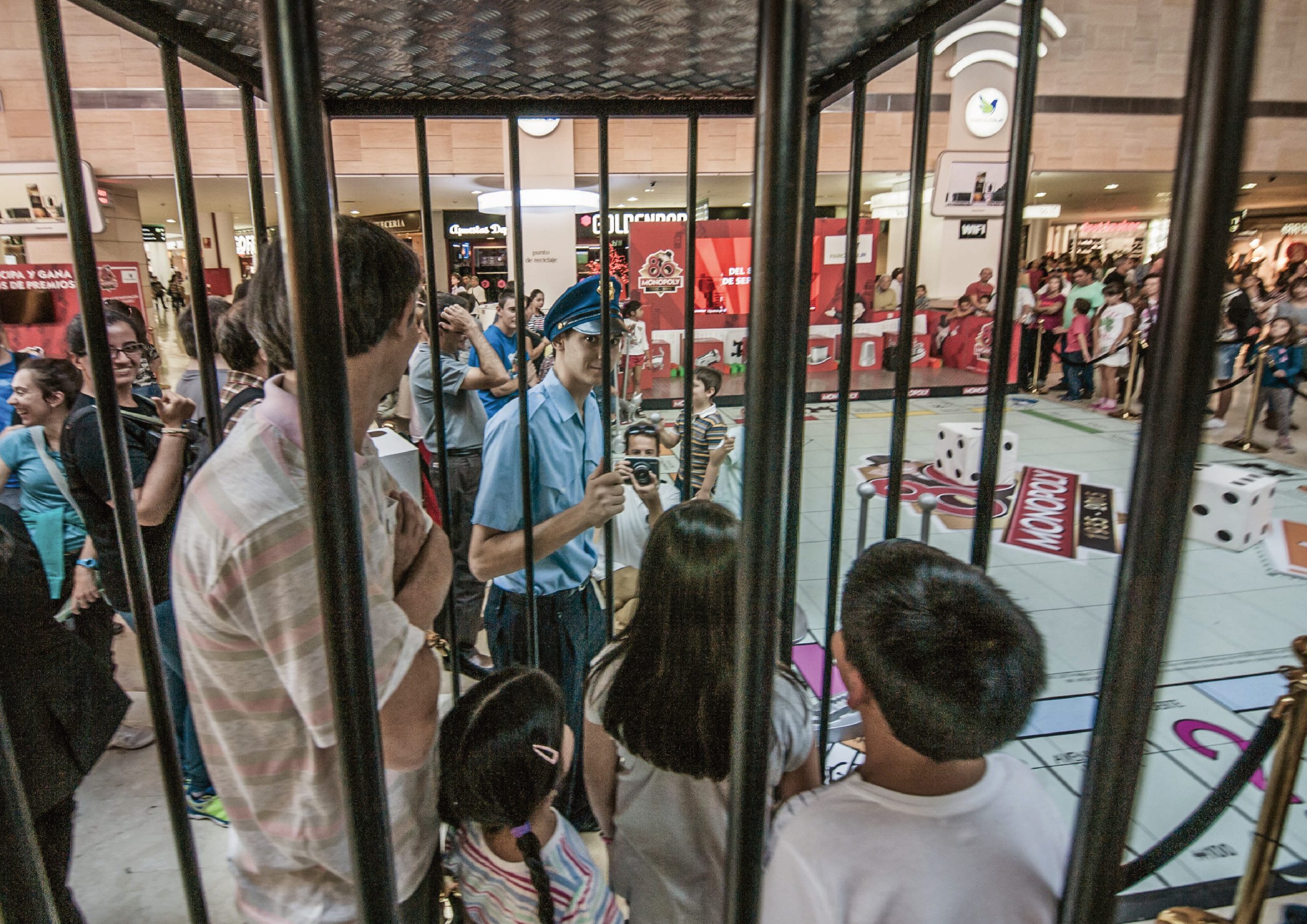 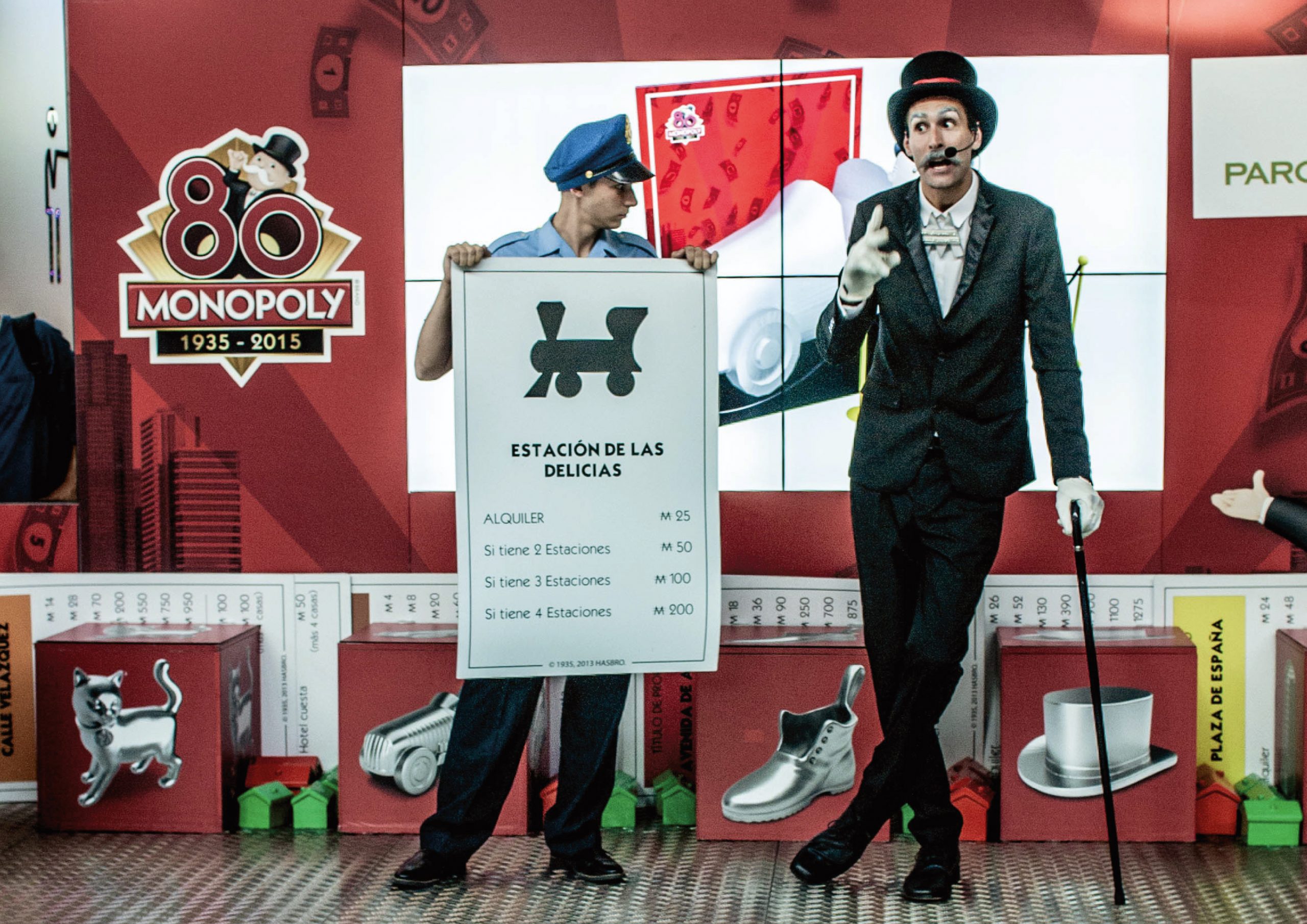 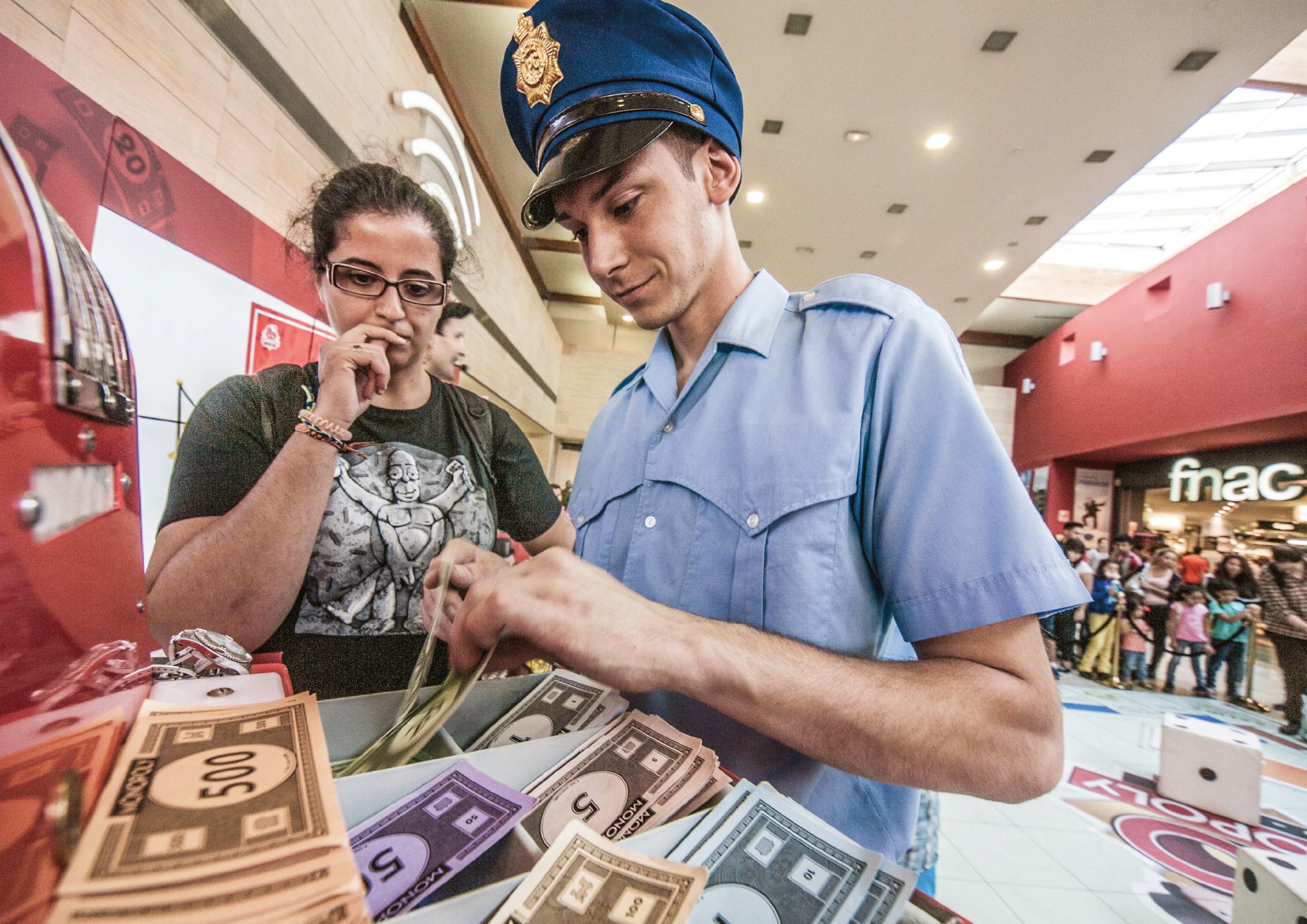