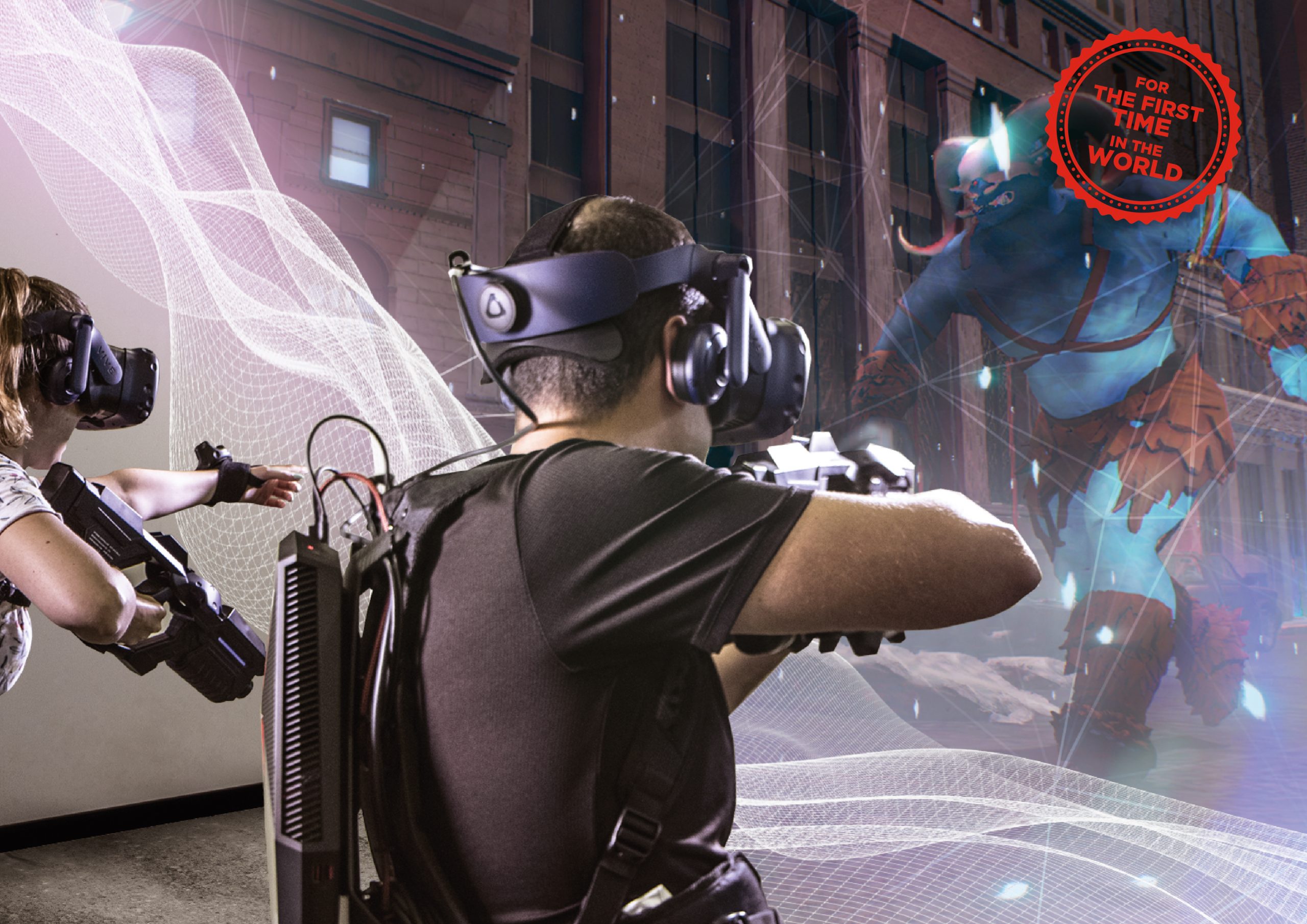 We designed and created an LBE VR game in which you become a SHIELD agent that must help Thor. The game has been developed with the latest hyper-reality technologies providing the space with areas in which the physical and the virtual worlds merge. The game is multiplayer and up to 6 players can participate. In order to start enjoying this experience you should know:

Loki has been busy doing his thing and he has released a real nightmare in the very heart of New York City. The Frost Giants from Jötunheimr have initiated an attack to create a distraction and hinder any possible reaction plan.

That’s the reason why you and your team will fight against the Giants to avoid an invasion of the southeast coast of Manhattan and help Thor defeat them in the shortest time possible so he can save the world.

Main mision success depends on your ability to quickly achieve your team’s goal and defeat all the Frost Giants. There’s no time to waste, agents. 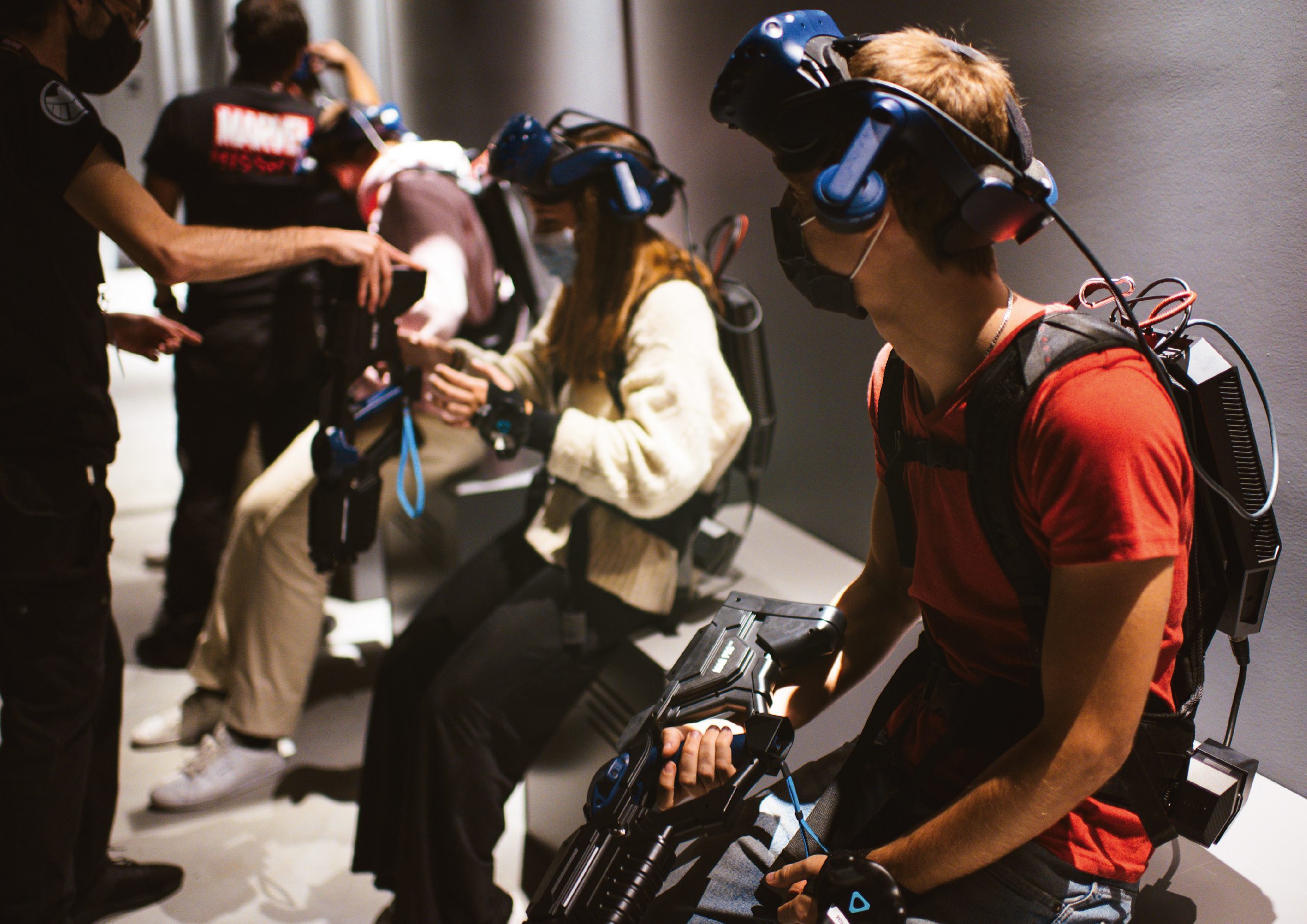 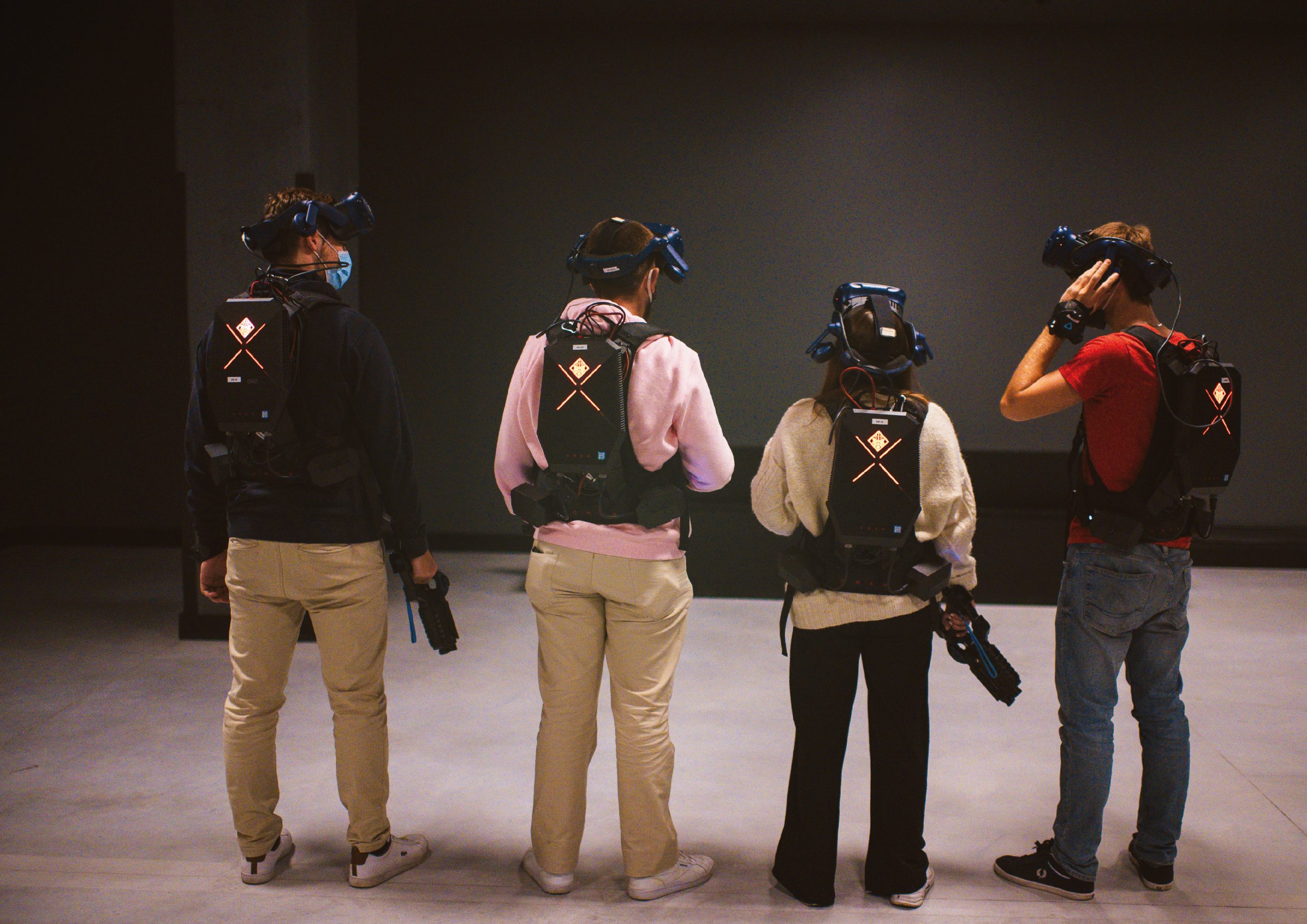 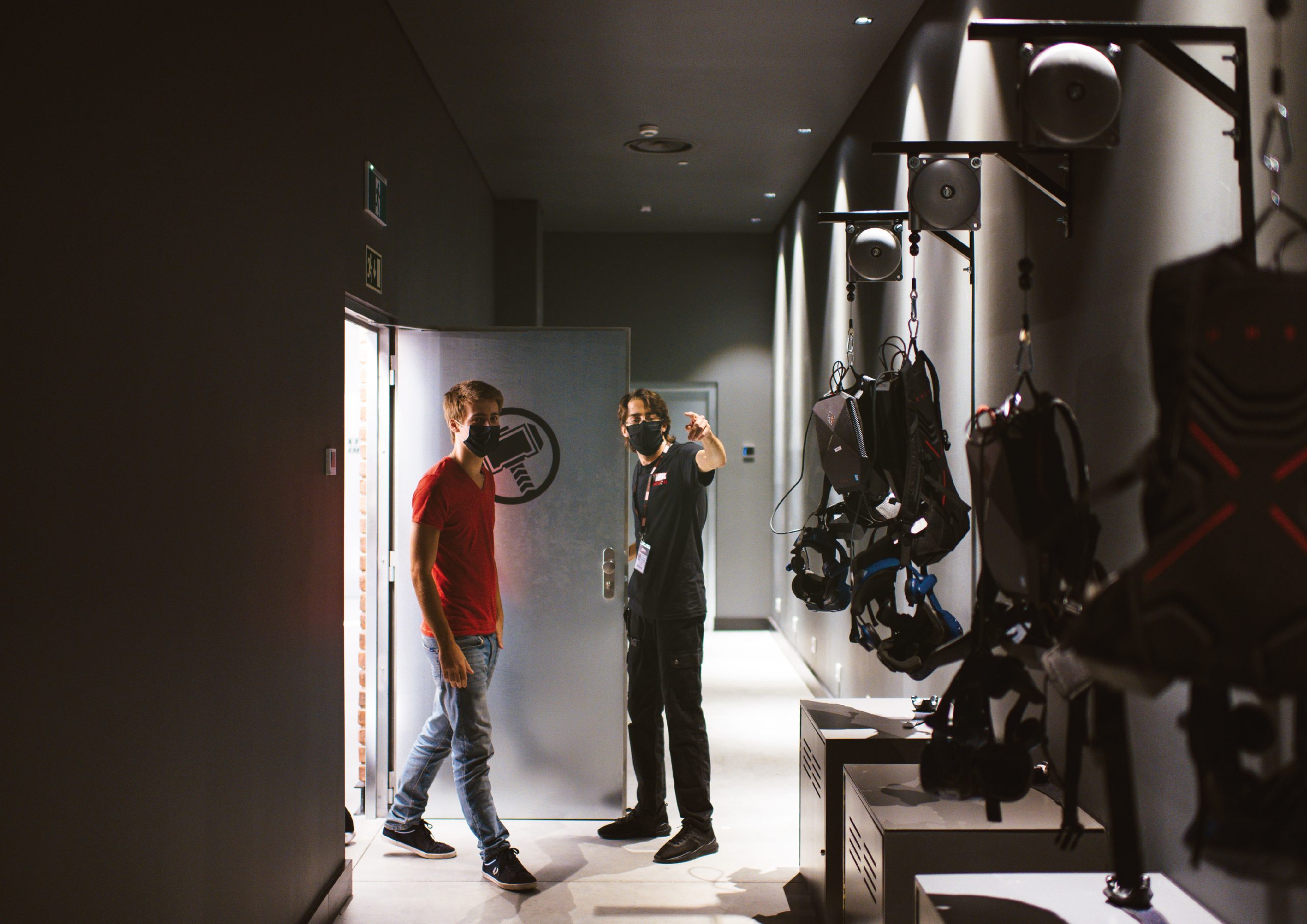 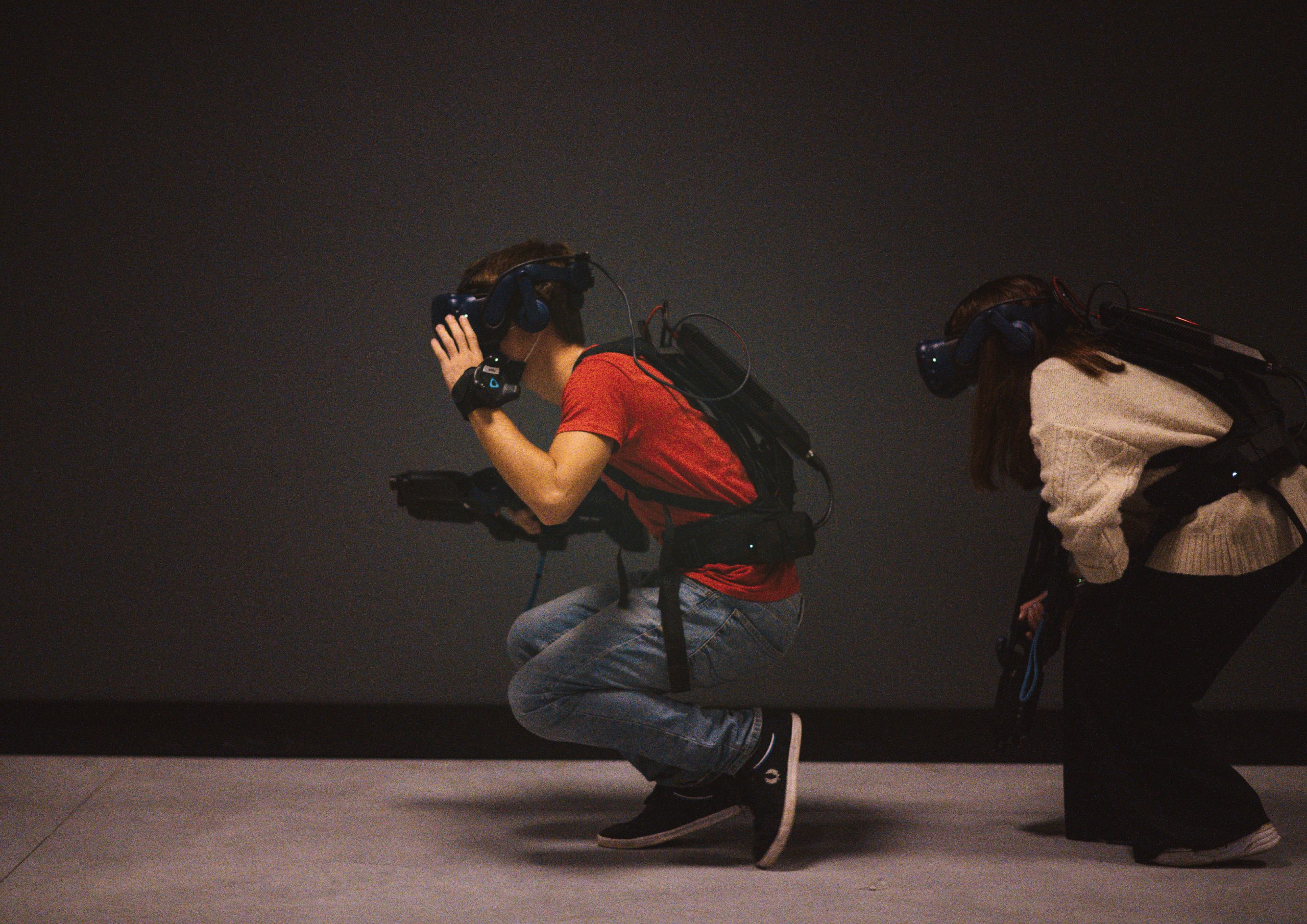 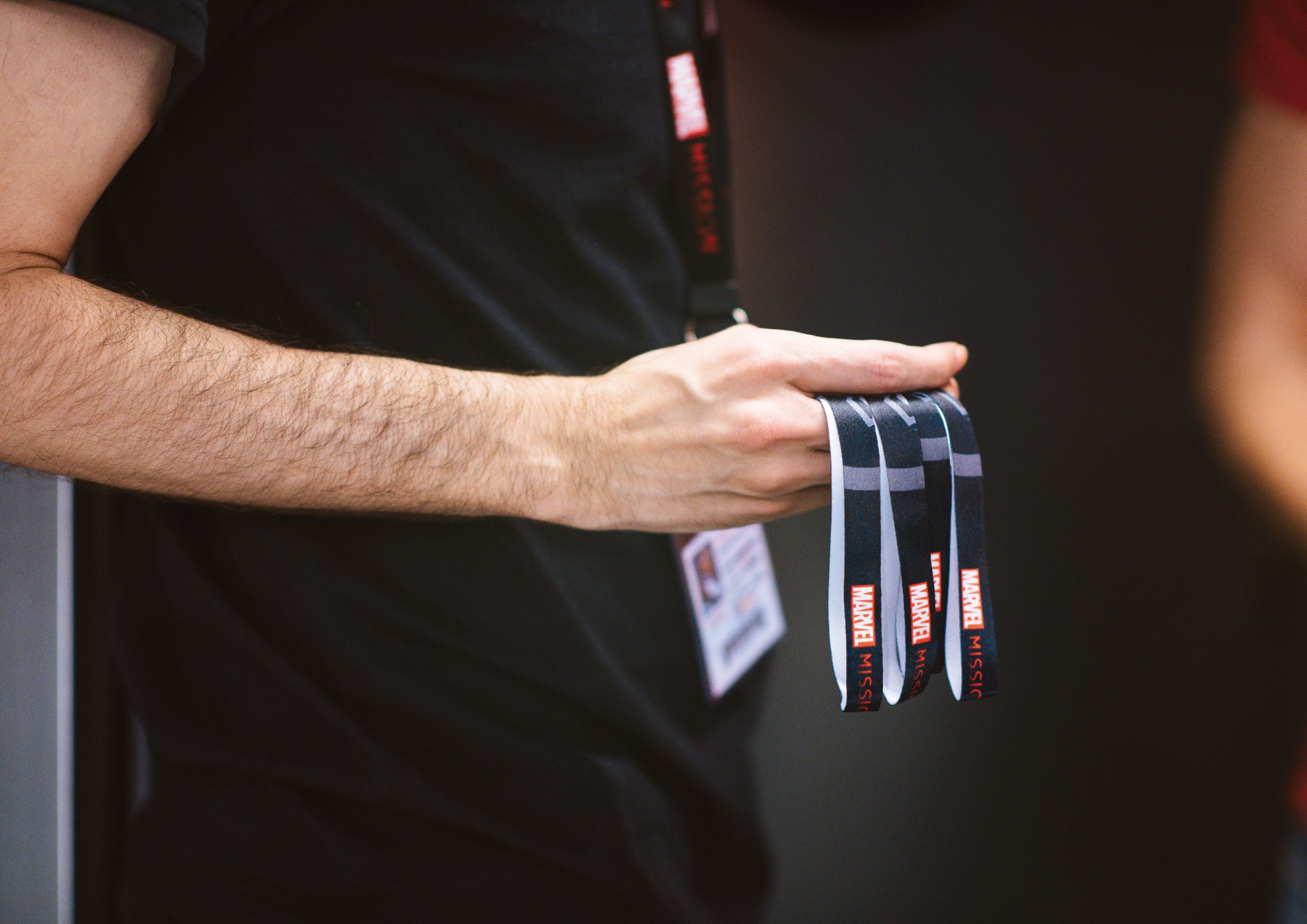 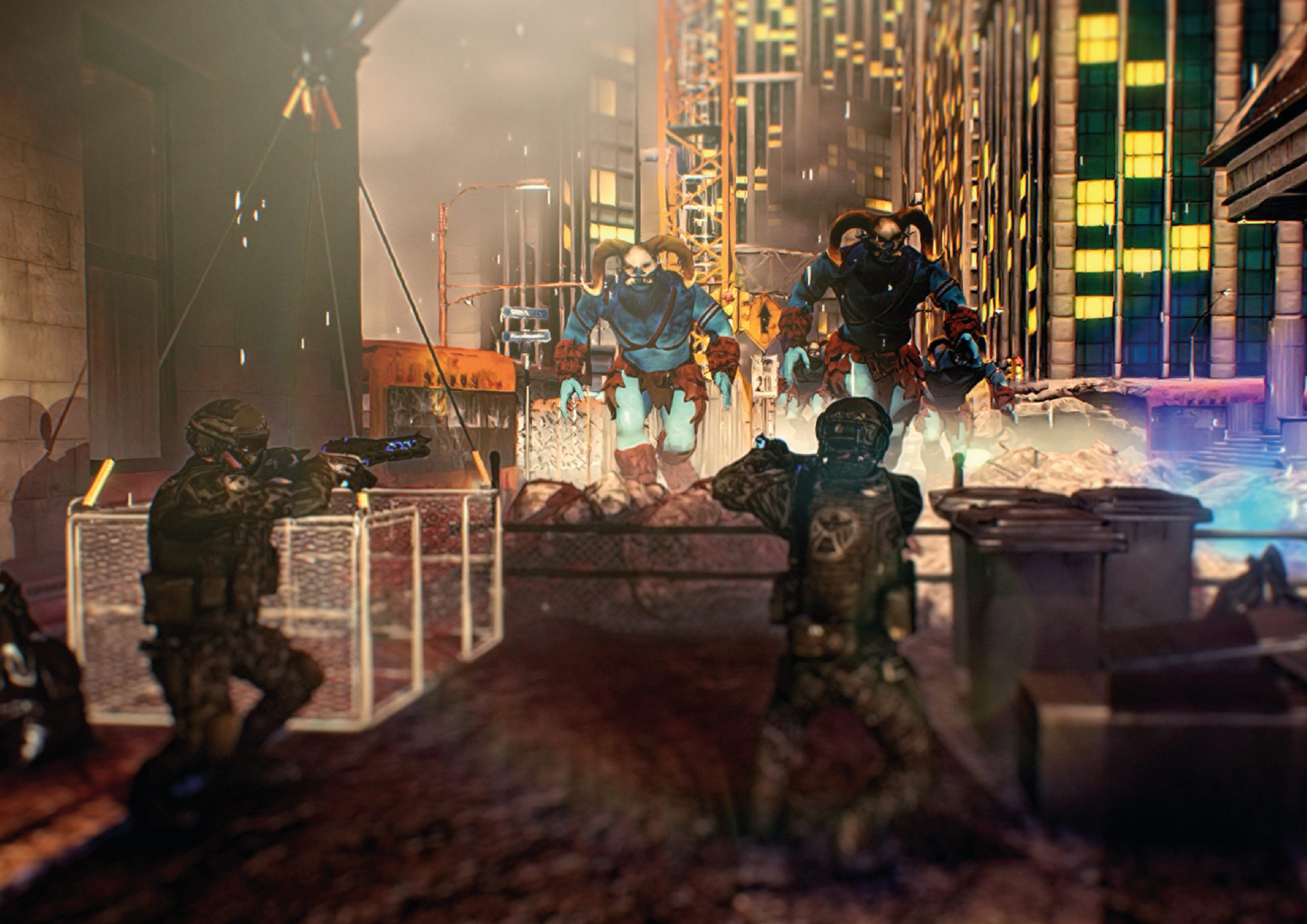