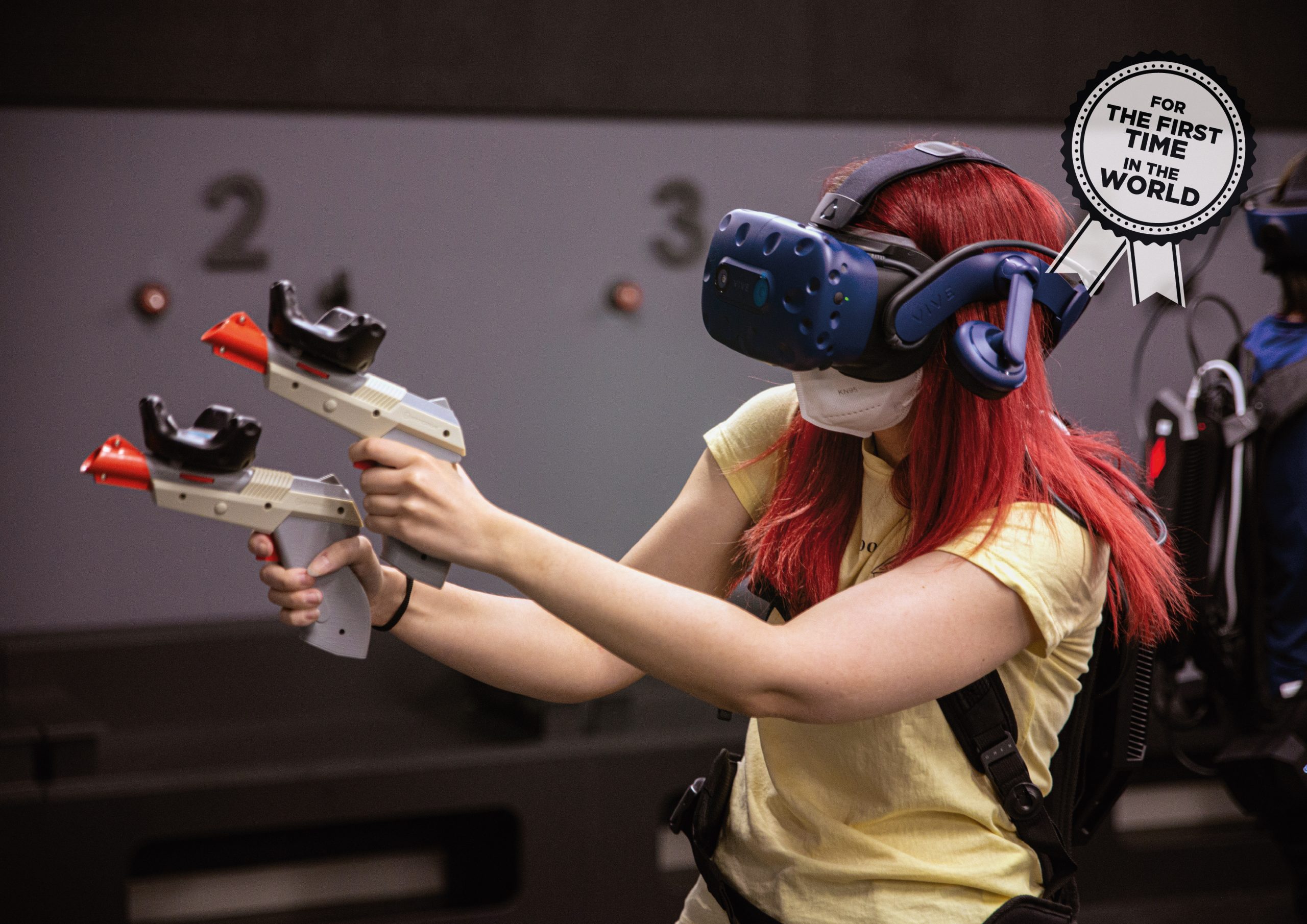 The Terran Empire has managed to locate the U.S.S. Discovery and has launched a devastating surprise attack from an assault ship that has circumvented our sensors. Our attacker's artillery fire has caused severe damage to various internal systems of the USS Discovery and the core temperature has risen to critical levels, compromising its stability.

In addition, a large assault team of elite Terran soldiers has infiltrated on board with the intention of breaking through to the command bridge and ensuring the success of their operation.

Our mission is to intercept and face them to neutralize and secure the interior of the ship. Our second priority is to go to the core room to perform an emergency shutdown of the systems, prevent core detonation, and save the ship. Set phasers to stun and good luck. 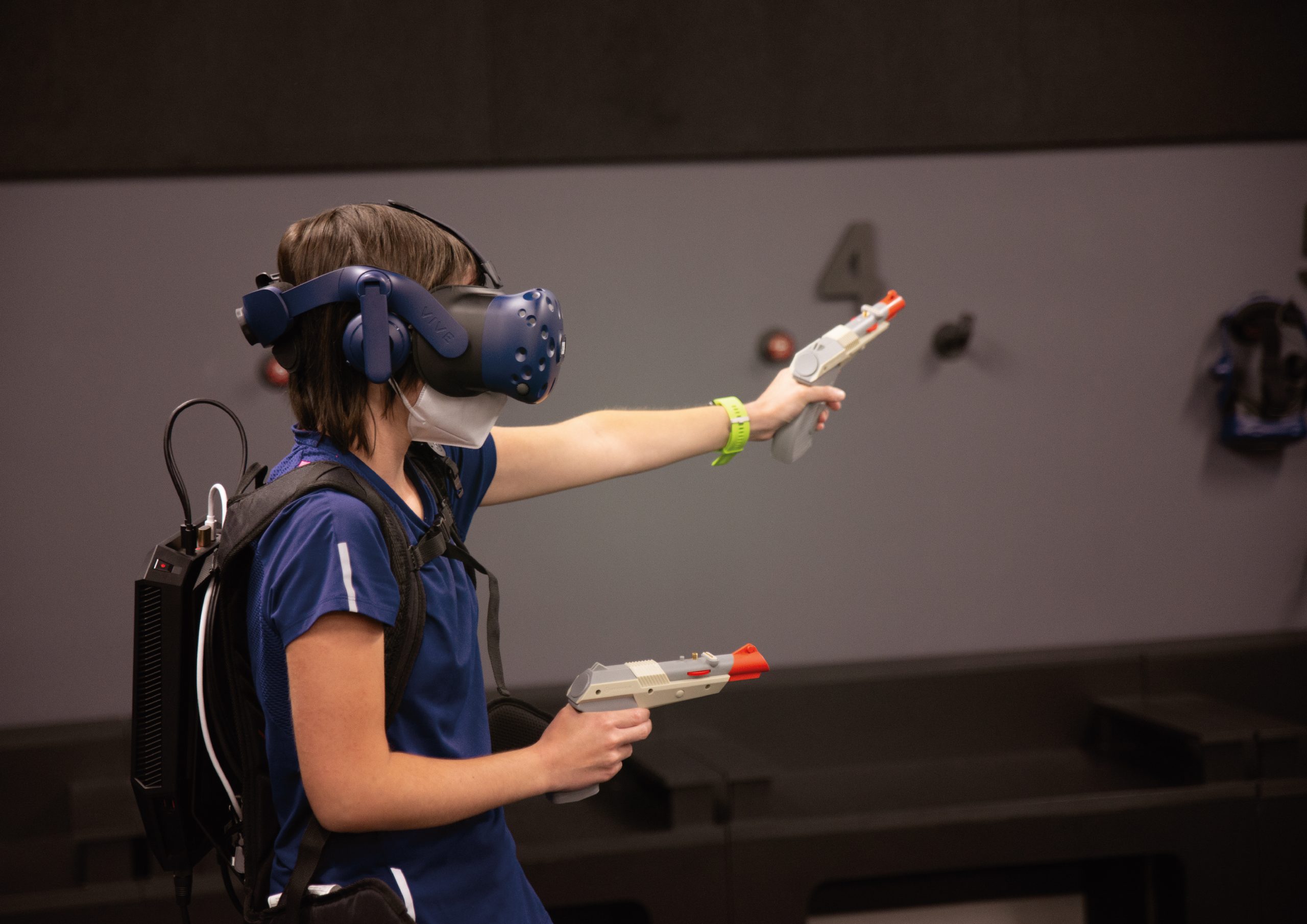 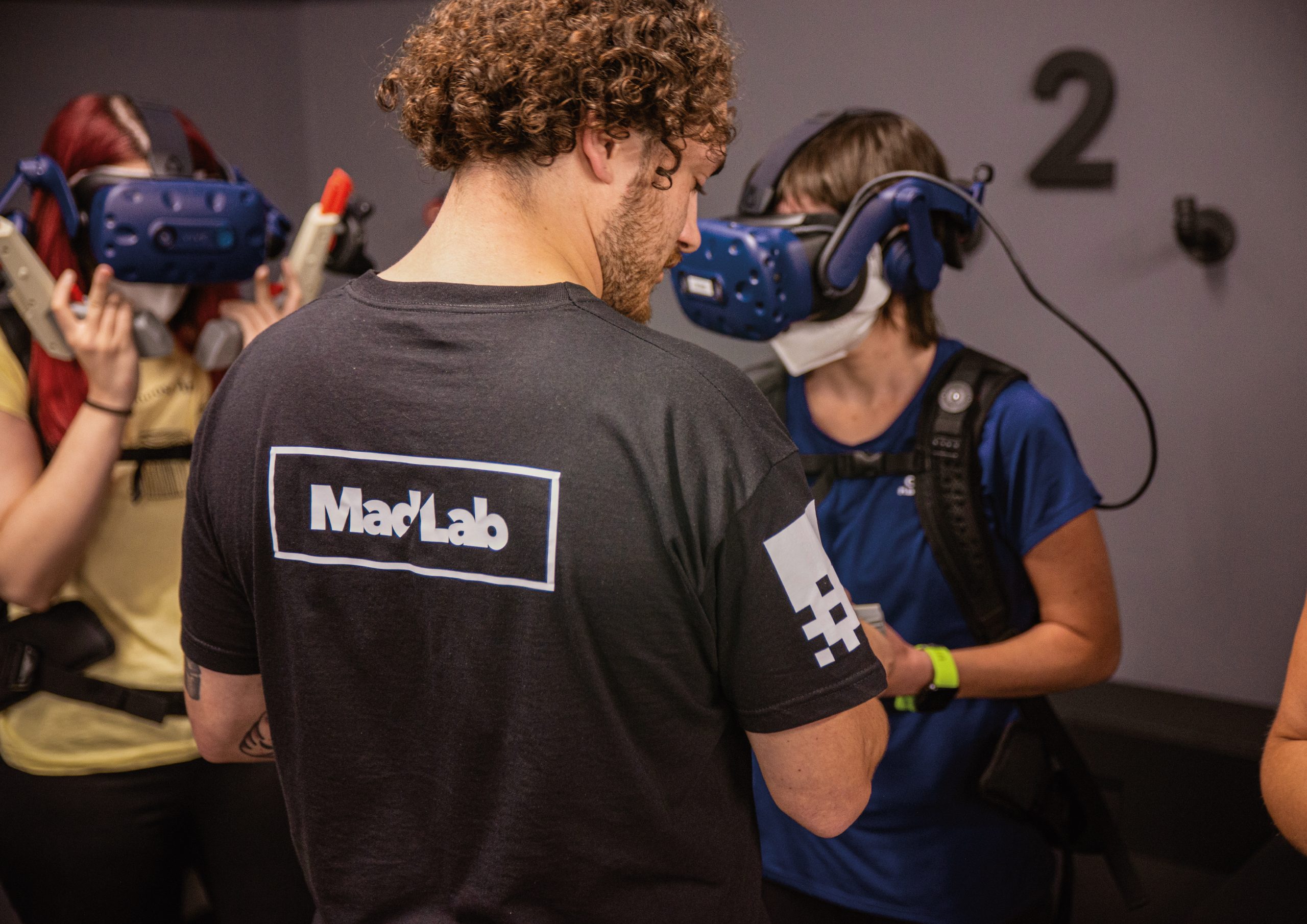 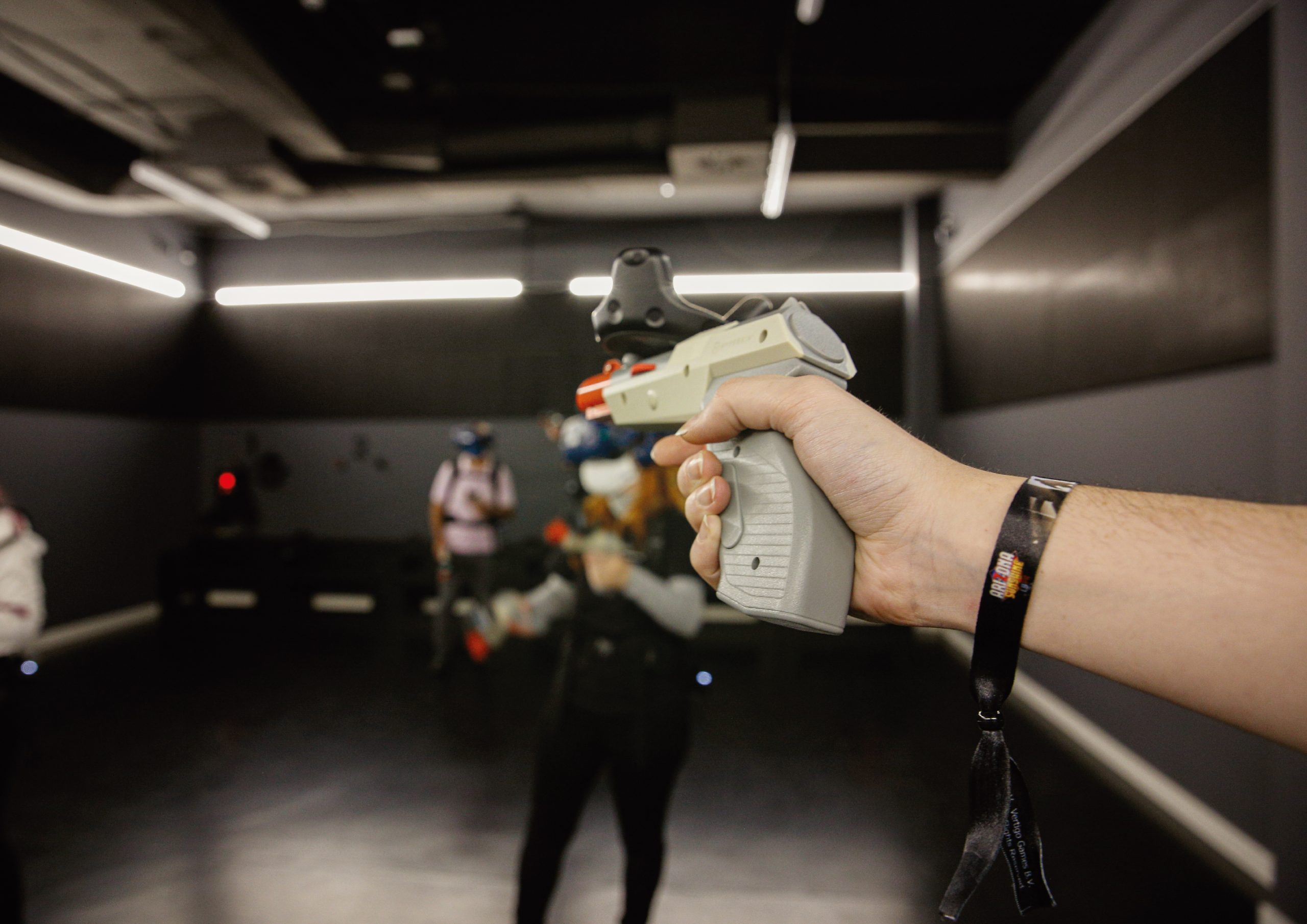 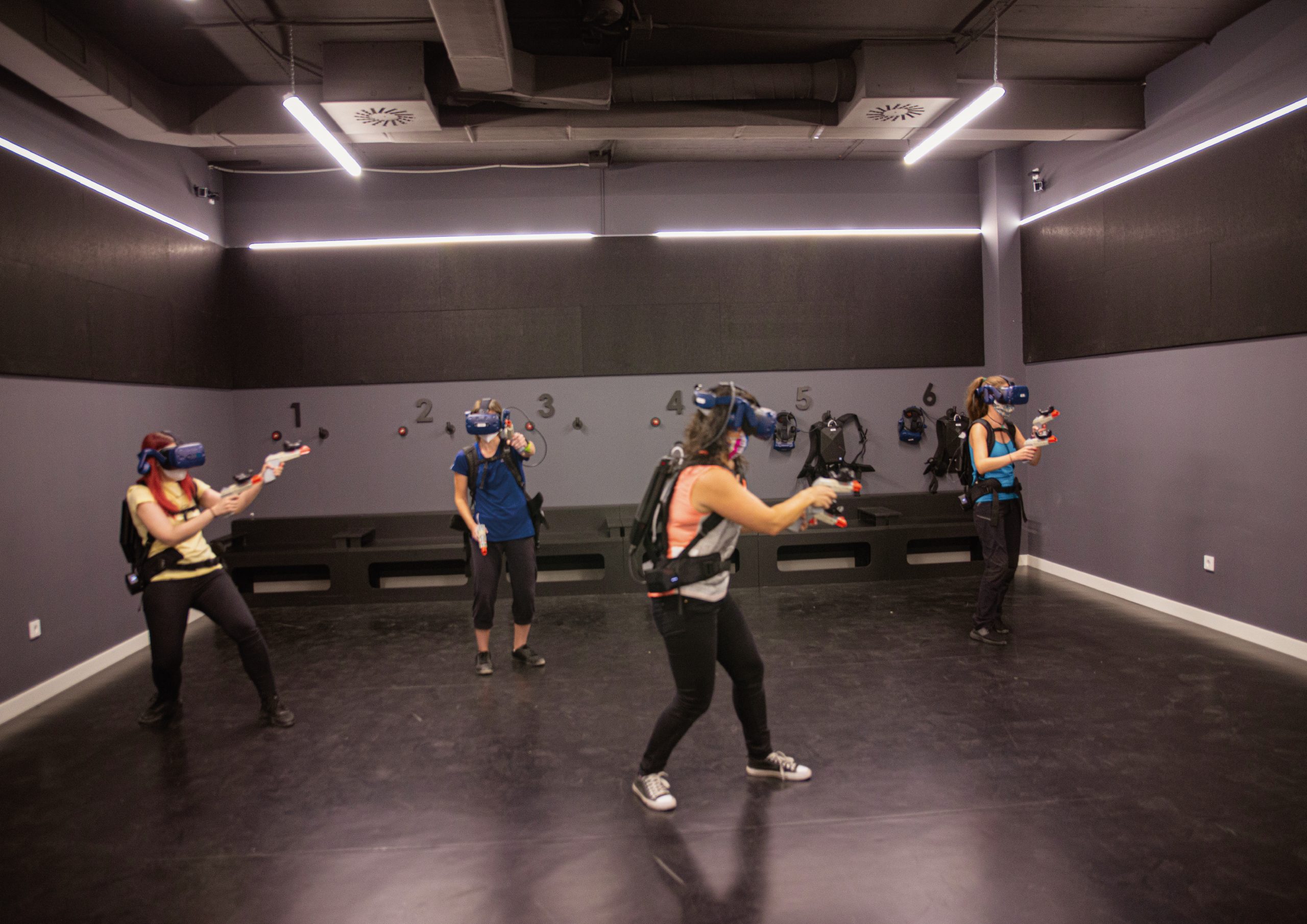 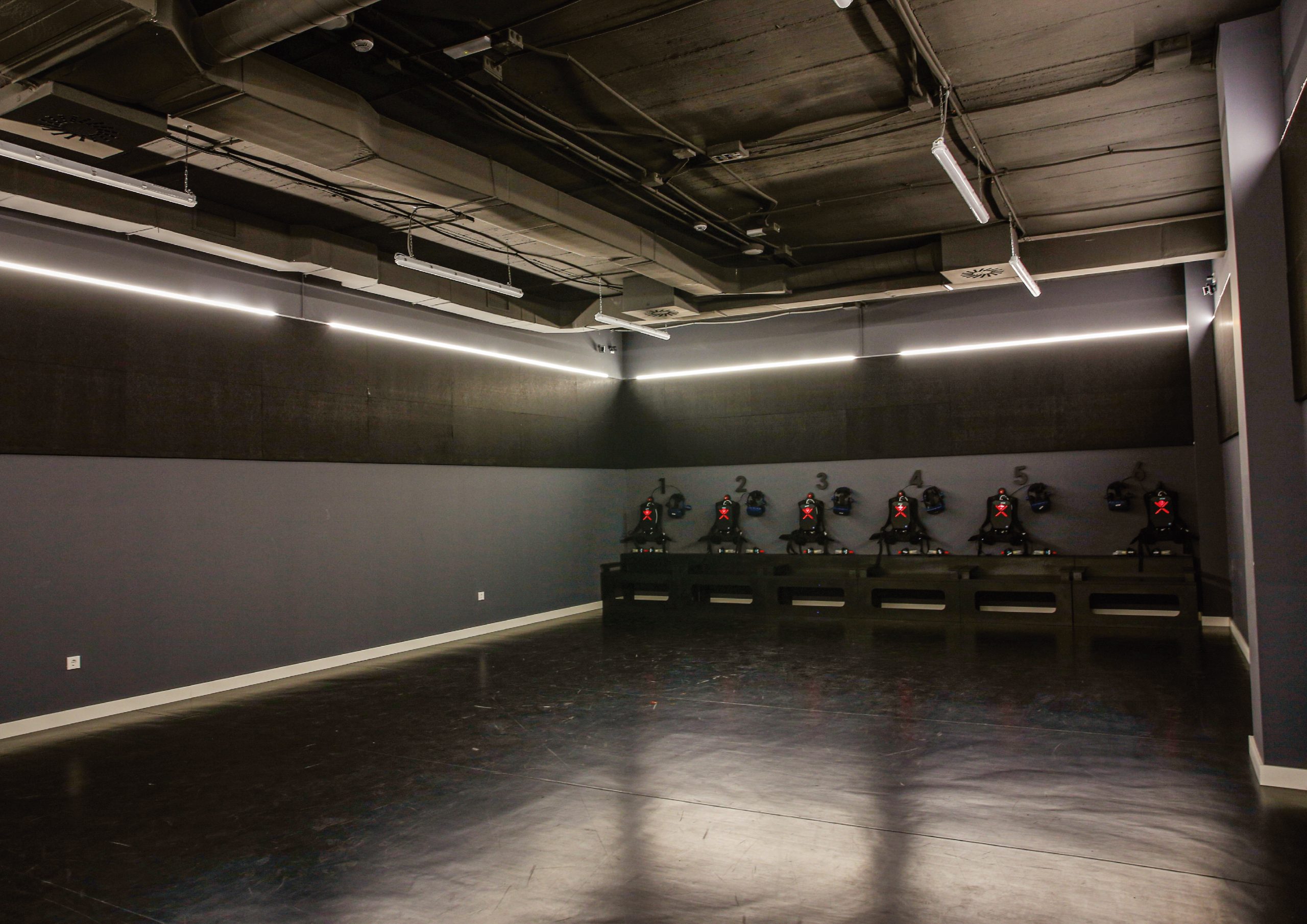 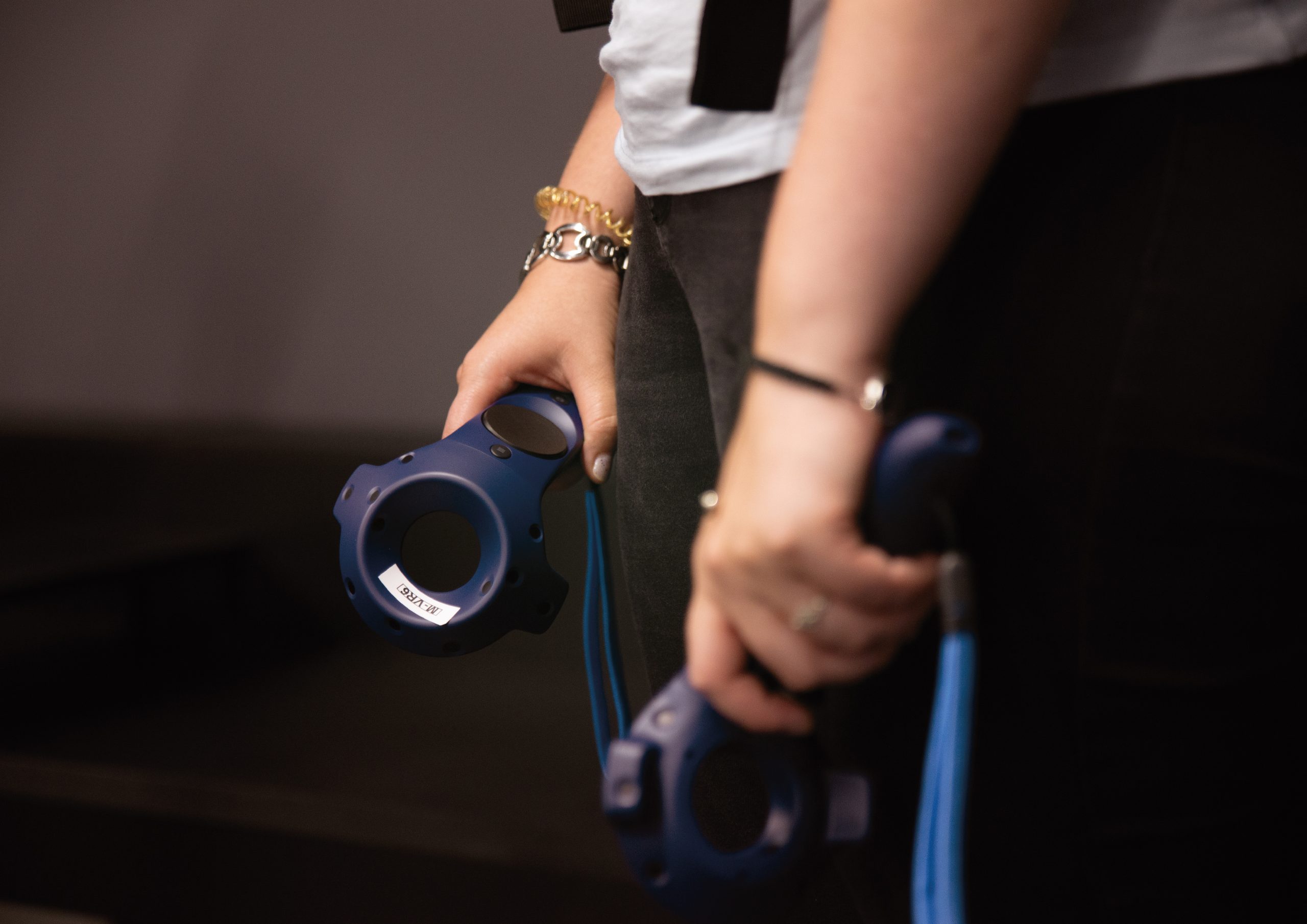 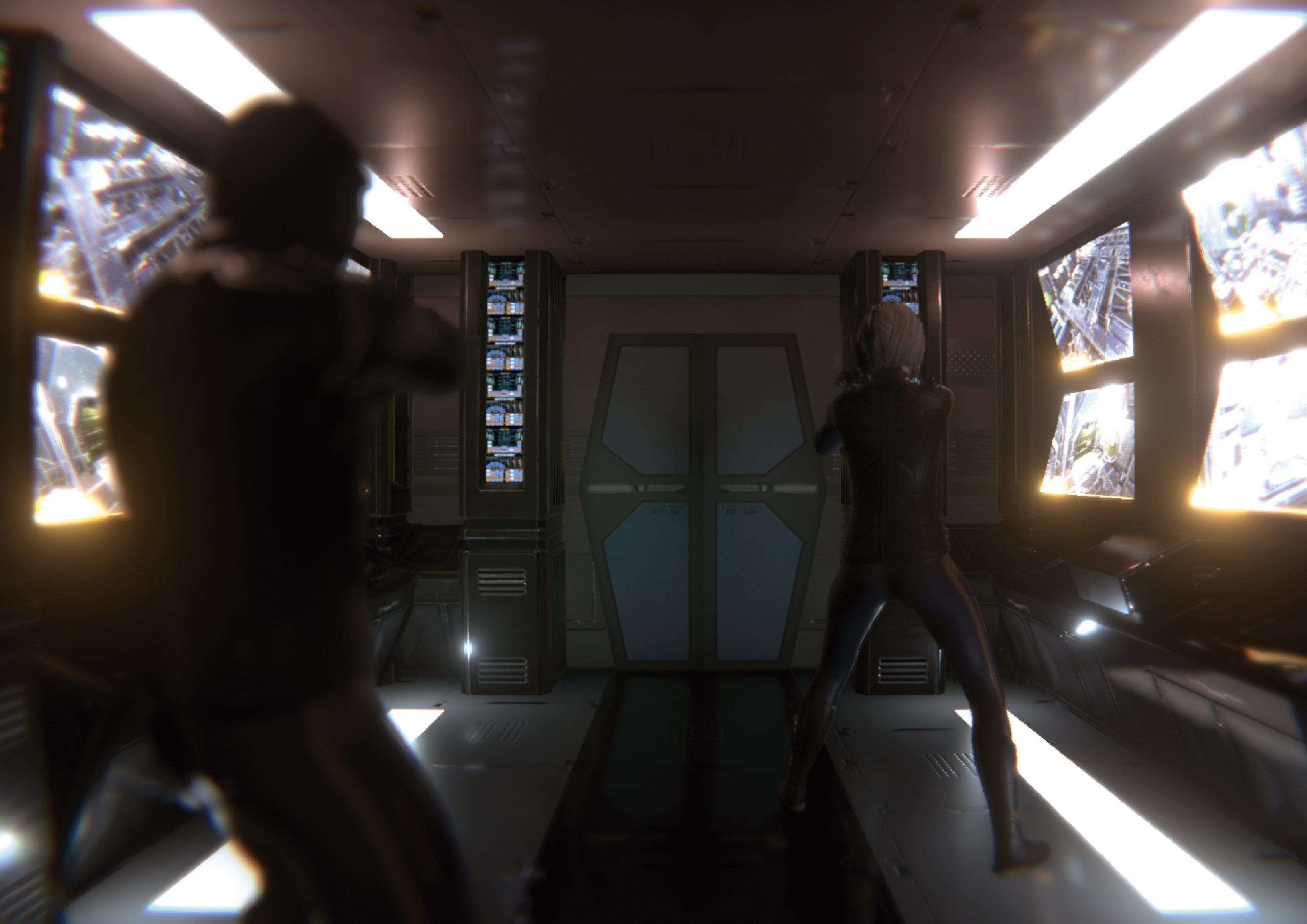