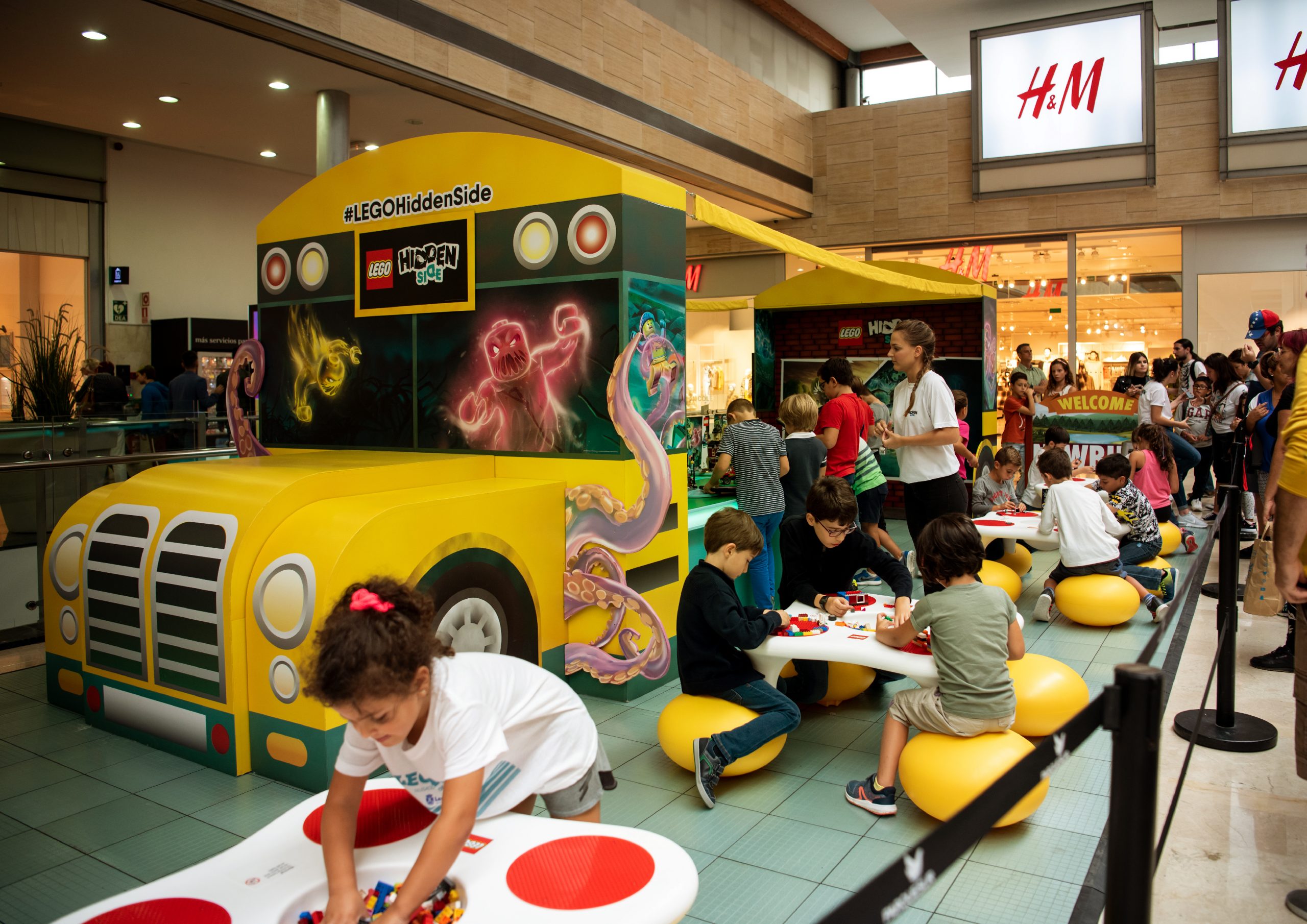 Design, production and implementation of a road show with an original stand for the launch of LEGO® HIDDEN SIDETM.

For this we recreated in real size, one of the most recognized construction sets of the new LEGO® franchise, and we built the bus in which the participants could interact between the physical world of the LEGO® bricks and the augmented reality app launched by the toy brand.

The action is carried out both in shopping centers where LEGO® has a store and at COMIC-CON where there is a large influx of fans of the brand. 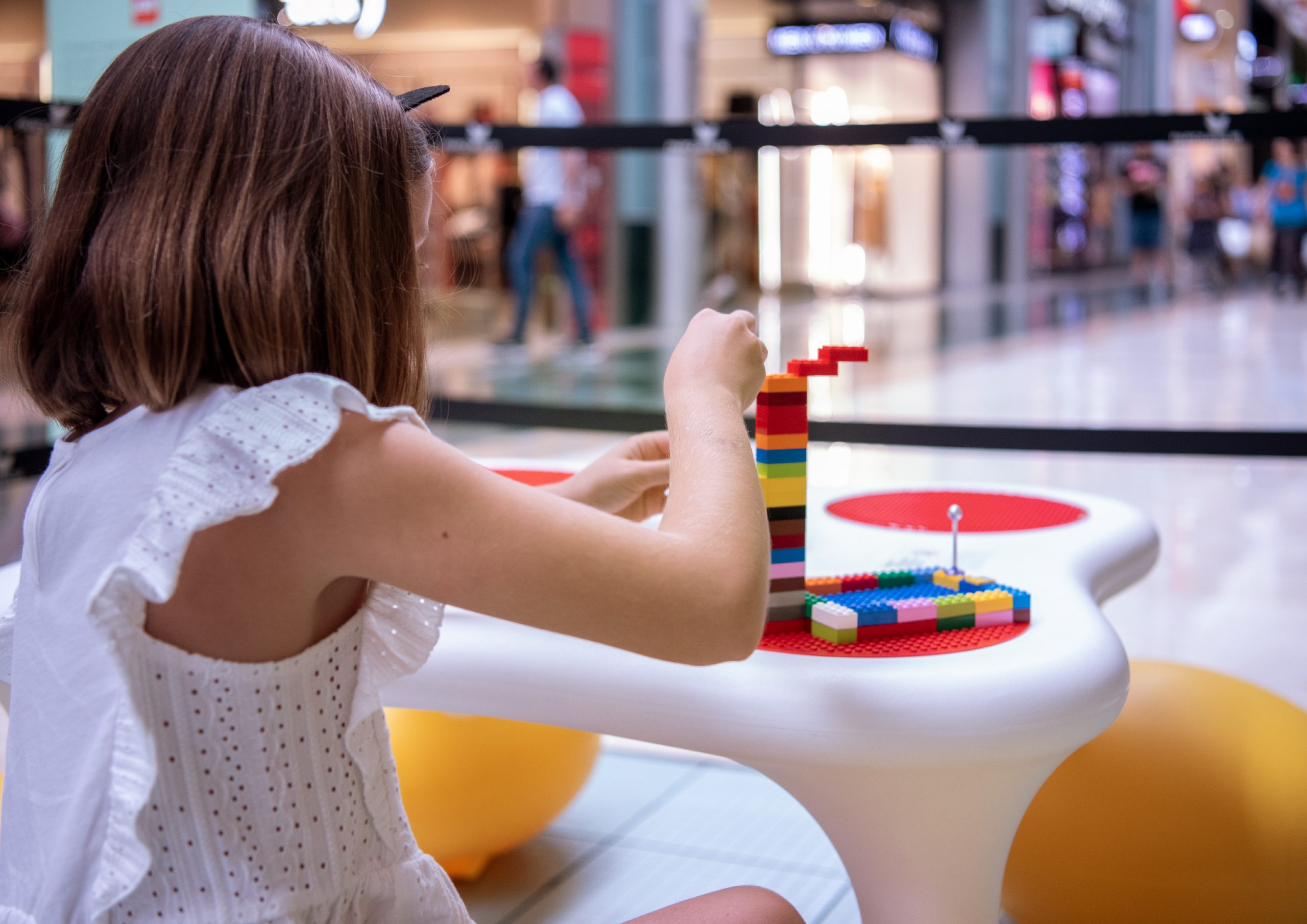 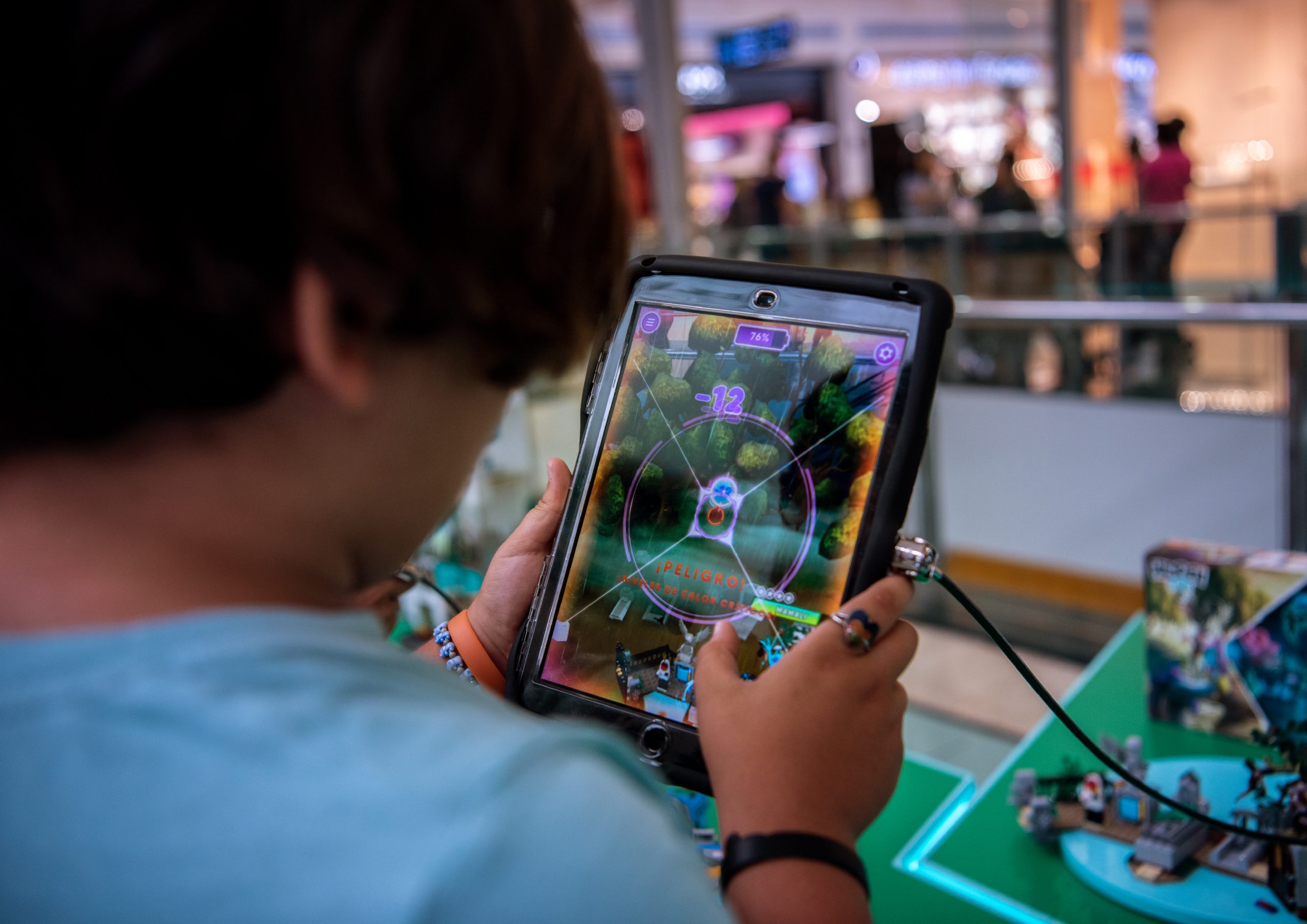